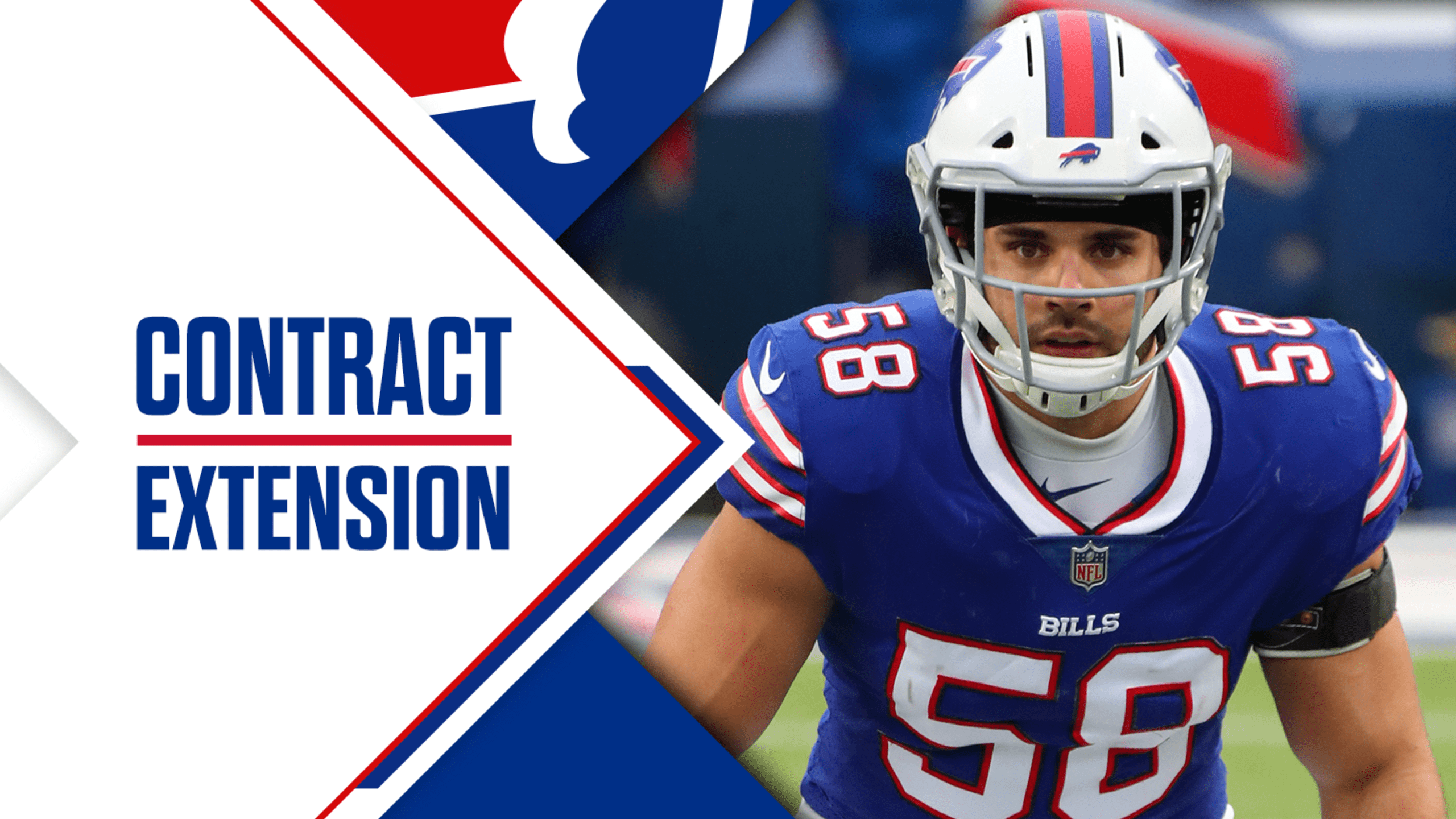 It was feared with Buffalo’s tight salary cap situation that re-signing free agent linebacker to be, Matt Milano, wouldn’t be in the cards for the Bills. But after clearing cap space on Wednesday the Bills reached a four-year contract agreement with their former fifth-round draft pick.

Buffalo is re-signing LB Matt Milano to a four-year, $44 million contract that includes $24 million guaranteed, per source. Milano is willing to forego free agency for another run at the Super Bowl. #BillsMafia

Milano, 26, was part of the inaugural 2017 draft class under head coach Sean McDermott and has blossomed into a dynamic every down linebacker.

the show goes on.. pic.twitter.com/ICJzf5HpoI

The Bills lost once with Matt Milano on the field last season. It was in the AFC Championship game. He missed six regular season games — the Bills went 3-3 in those games.