Home » Chance The Rapper » Bills miss out on J.J. Watt to the Arizona Cardinals

Bills miss out on J.J. Watt to the Arizona Cardinals

Free agent defensive end J.J. Watt has opted not to sign for the Buffalo Bills and instead sign a two-year contract with the Arizona Cardinals. The deal, which is reported to be worth a guaranteed $23 million and another $8 million in bonuses, will be a bitter pill for the Bills to swallow.

Having been released by the Texans on February 12, Watt was said to be a major free agency target for the Bills and there was a mutual interest with Watt equally keen to team up with Buffalo. The Cleveland Browns and Green Bay Packers were also thought to have retained a keen interest in Watt’s services during the offseason, but Watt sought to bring an end to all the speculation by posting a picture of him in a Cardinals jersey on his Twitter profile. The switch sees Watt join forces with former Houston Texans team-mate DeAndre Hopkins. 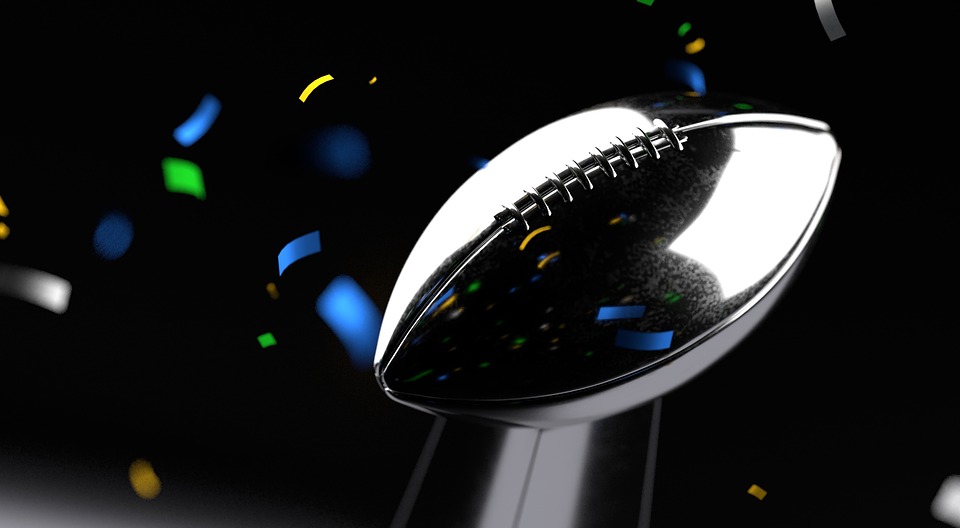 It will be a bitter pill for the Bills’ hierarchy to swallow, given that the highly experienced defensive end was available for a fraction of his market value. The Bills are priming themselves for a playoff charge in the 2021 season and the sportsbooks suggest that they could at least be a contender for the Championship game. FOX Bet’s futures NFL betting markets for the Super Bowl LVI have Buffalo priced as joint-fifth favorites to win the Lombardi Trophy next year at +1200. J.J. Watt could have been the missing piece in the jigsaw to cement the Bills as one of the most feared defensive lines in the NFL.

Why J.J. Watt would have been the ideal fit for Buffalo

J.J. Watt would have been a transformational signing for the Bills’ roster in so many ways. First and foremost, he would have brought the “fear factor” to Buffalo’s defensive ends. None of which currently strike fear into the hearts of quarterbacks and offense coordinators. Although the likes of Mario Addison and Jerry Hughes put in decent shifts, they don’t make the opposition sweat enough.

At the other end of the spectrum, J.J. Watt is a fierce competitor. He can pass rush, and stuff runs for fun and bring to a halt any offensive cohesion opposing teams plan for. Having a wildcard like J.J. Watt in your roster also frees up other pass rushers to focus all their energies on thwarting the quarterback.

We’ve already briefly mentioned Mario Addison, but it’s important to note how much of an upgrade Watt would have been on the 33-year-old. Bills fans would not have needed to worry about having an ageing defensive line as Watt would have been a direct replacement for Addison if they had their way. Despite playing six fewer matches than Addison in the last three years, J.J. Watt has accumulated almost double the amount of quarterback hits than Addison.

Although Watt is only a year or two younger than Addison, age and experience count for something as an edge rusher. Hitting the 32-year-old mark is by no means a green light to usher a defensive end into a retirement home. In fact, several “veteran” defensive ends have gone on to reach Pro Bowls in the twilight of their careers. Julius Peppers played another 112 games after reaching his 32nd birthday, amassing an incredible 94 quarterback hits. Meanwhile Jason Taylor and Michael Strahan bagged First Team All-Pro honors at the age of 32.

Aside from the statistics, J.J. Watt would have been an ideal personality to fit in the Bills’ locker room. He is the consummate professional. A former team captain that takes his roles and responsibilities seriously and demands 110% from the rest of his troops. For some time the Bills have been without an experienced leader on the field. A figurehead that the rest can look to in tight games deep in the final quarter. Not since Lorenzo Alexander and Kyle Williams retired have the Bills had an elder statesman that they could rely on week in, week out. Needless to say, Buffalo’s loss is very much Arizona’s gain.