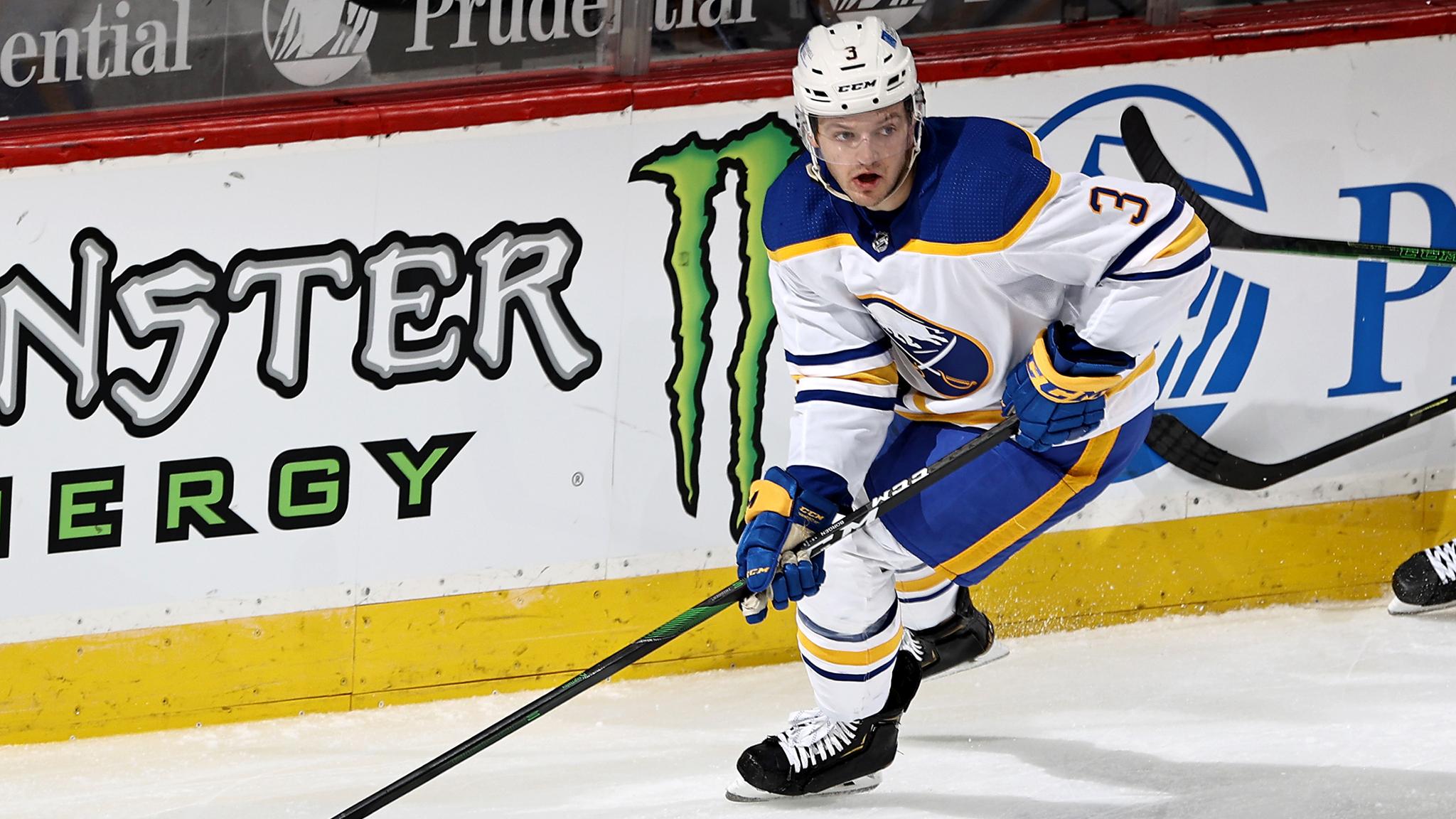 Defenseman William Borgen will miss the next six to eight weeks, the Buffalo Sabres announced today.

After further evaluation, it was discovered that Borgen sustained a fracture in his right forearm during the team’s game on February 20 in New Jersey.

He underwent successful surgery to repair the fracture today.

In four games this season, he has averaged 16:59 of ice time.

Borgen did not play in last night’s road game against the New York Islanders. Brandon Davidson was called up from the taxi squad to take his place in the lineup. Defensemen Jacob Bryson and Casey Fitzgerald are currently on the taxi squad.

The Sabres are also without defensemen Jake McCabe (knee) for the remainder of the season and Rasmus Ristolainen, who is recovering from COVID-related symptoms. There is no timetable for Ristolainen’s return.