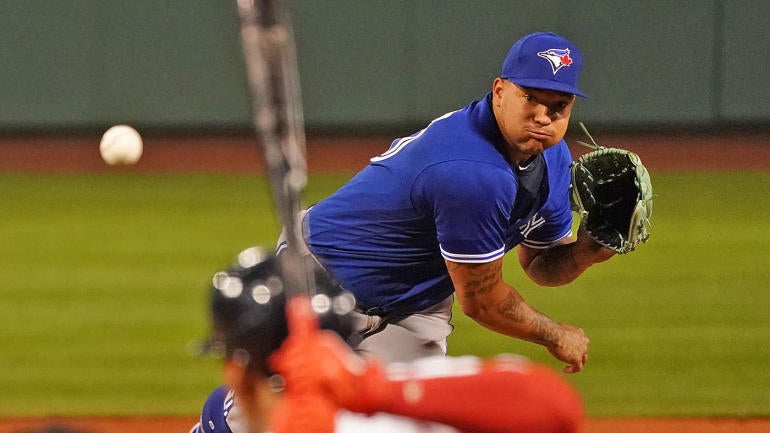 For everything the Mets had accomplished this offseason — swinging a blockbuster trade, signing free agent after free agent, churning over roughly half their roster — the team entered Spring Training feeling incomplete. There were still moves to be made, depth to be found. And so even after arriving in Port St. Lucie, Fla., Mets officials continued working.

On Friday, they struck. Days after pitchers and catchers reported to camp, the Mets made a significant addition to fill out that group, agreeing to terms with Taijuan Walker on a two-year, $20 million deal, according to multiple sources. The agreement adds an established starting pitcher to a rotation that, on paper, already ranked among the better groups in the league. The team has not confirmed the deal, which is pending a physical.

Free-agent right-hander Taijuan Walker in agreement with Mets on two-year, $20M contract, per @JoelSherman1 and @martinonyc.

Walker, 28, posted a 2.70 ERA over 11 starts last season after returning from Tommy John surgery late the previous year. Fully healthy, Walker struck out 50 batters over 53 1/3 innings split between the Mariners and Blue Jays. He is a former first-round Draft pick who owns a 3.84 career ERA over eight years in Seattle, Arizona and Toronto, though he’s never quite completed a full big league season. The closest Walker came was in 2015, when he started 29 games and threw 169 2/3 innings.