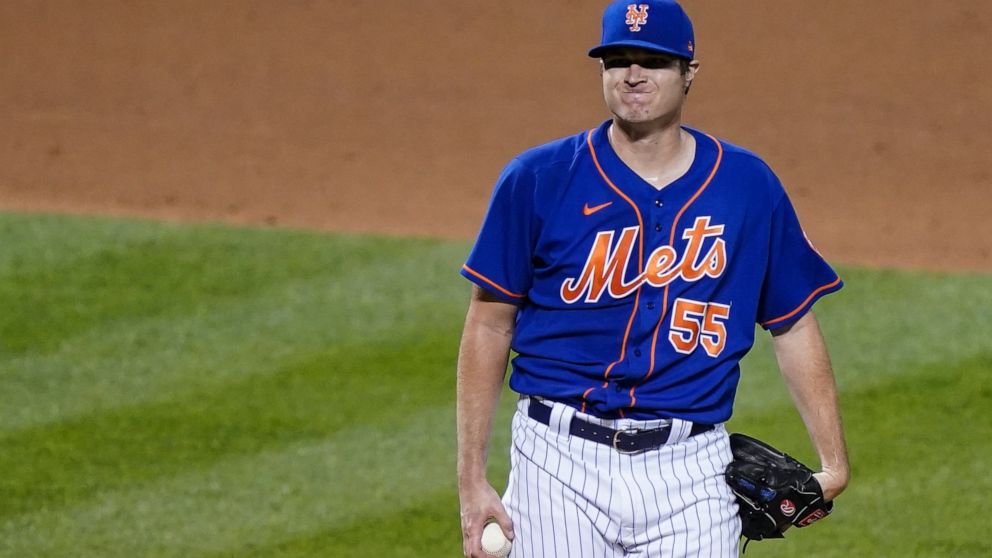 The Mets announced on Tuesday that RHP Corey Oswalt has cleared waivers and has been outrighted to Triple-A. In addition, the team has released RHP Brad Brach.

Oswalt will be invited to spring training, after he was designated for assignment six days ago to make room on the roster for Albert Almora Jr.