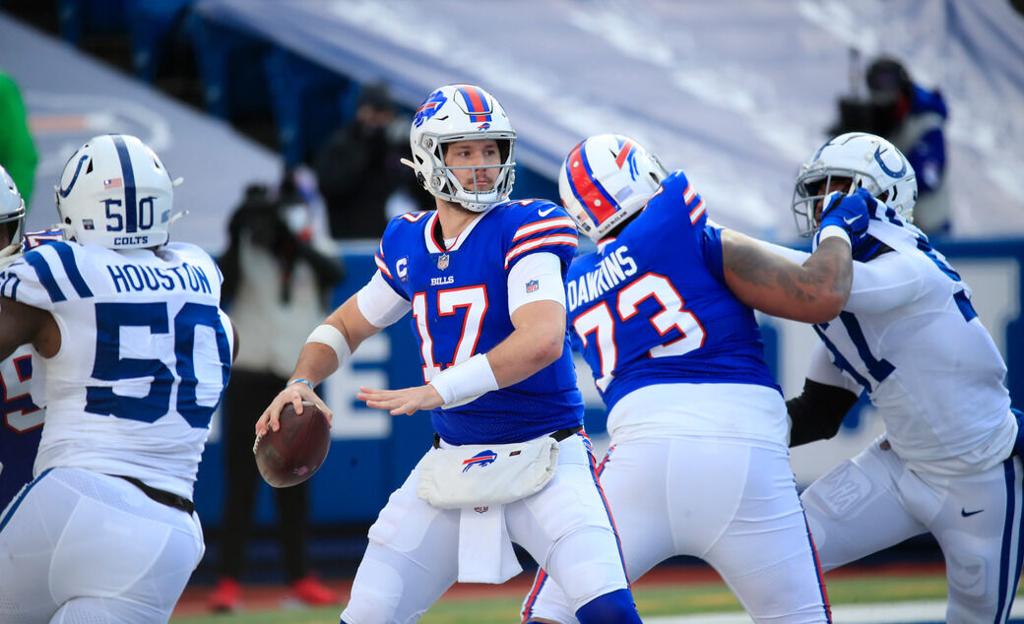 The award was presented Saturday night as part of the NFL Honors ceremony on the eve of the Super Bowl.

Green Bay quarterback Aaron Rodgers won the honor for the third time with 44 votes among the national media panel of 50 people who regularly cover the league. The voting was done before the postseason.

.@AaronRodgers12 is the 2020 Most Valuable Player! (by @PizzaHut) #NFLHonors pic.twitter.com/z9c01TvoYz

Allen set single-season franchise records for passing yards (4,544), touchdowns (37) and completions (396) in leading the Bills to a 13-3 regular season mark and their first division championship since 1995.