Severe storms leave damage behind across the Finger Lakes (photos)

Thousands are without power after strong winds associated with a cold front and thunderstorms rolled through the area on Wednesday.

Some of the storms prompted severe thunderstorm warnings as they dropped from north to south across the Finger Lakes, Central New York, and Southern Tier.

Photos from the storms and wind damage in the region below: 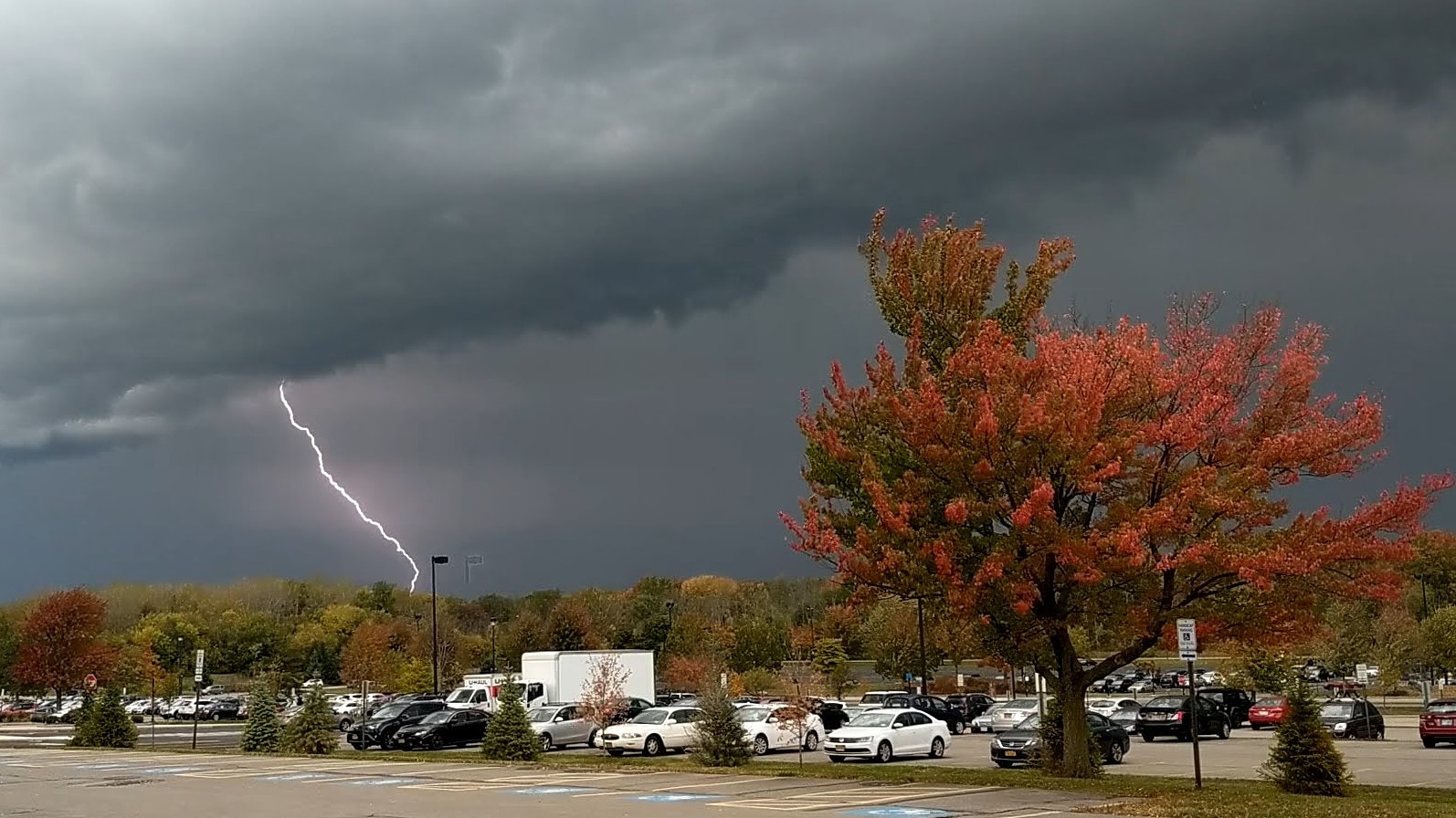 Tree down on Holly Street in Syracuse! pic.twitter.com/Jm3rSBSi4l

That's not snow on the ground in Greece, it's small hail, and quite a bit of it! Most spots saw pea sized hail from that storm, including Avon. pic.twitter.com/nxzi22YNjC

Tree down right outside the station! pic.twitter.com/EUlj42M0Wc

Tree across the road on Peck Ave in Syracuse @CNYCentral pic.twitter.com/lhff295wBI

A tree that toppled into a home in the city of Auburn. Photo by Jim Gadsby, Finger Lakes News Radio.