Yates County Sheriff Ron Spike says the search for one of the Chemung County boaters who went missing last Sunday on Seneca Lake after their canoe overturned has concluded.

Those efforts came up short, as the search-and-recovery mission concluded without locating Daniel Manganano, 27, of Horseheads.

While Spike says that weather made searching difficult at times this week, first responders were steadfast throughout.

“Searching at such depths is challenging for the URT and its equipment,” said the Sheriff, “Our sheriff’s marine patrols from both Yates and Seneca counties will continue to intermittently check the lake, and the shoreline areas in days ahead in the event the body should rise to the surface.”

Investigators will continue a presumed death investigation with interviews and other evidence gathered as part of it. A report will be submitted to the New York State Commissioner of Parks and Recreation, as required by law, Spike says.

Lieutenant Nemitz, Investigator Cunningham and Investigator Breuer met with family of the deceased on Saturday. “We extend our heartfelt condolences of this agency and the URT to this grieving family,” added Sheriff Spike. “Daniel was soon to commence his career as a medical surgeon at a Philadelphia, PA hospital before the tragedy.”

The two were not wearing floatation devices and were fully clothed. The canoe mishap with the two men occurred before dark. The other occupant of the canoe, identified as Keith Seymore, 27, of Millport was located shortly before midnight. He was clinging to the canoe, suffering from hypothermia. 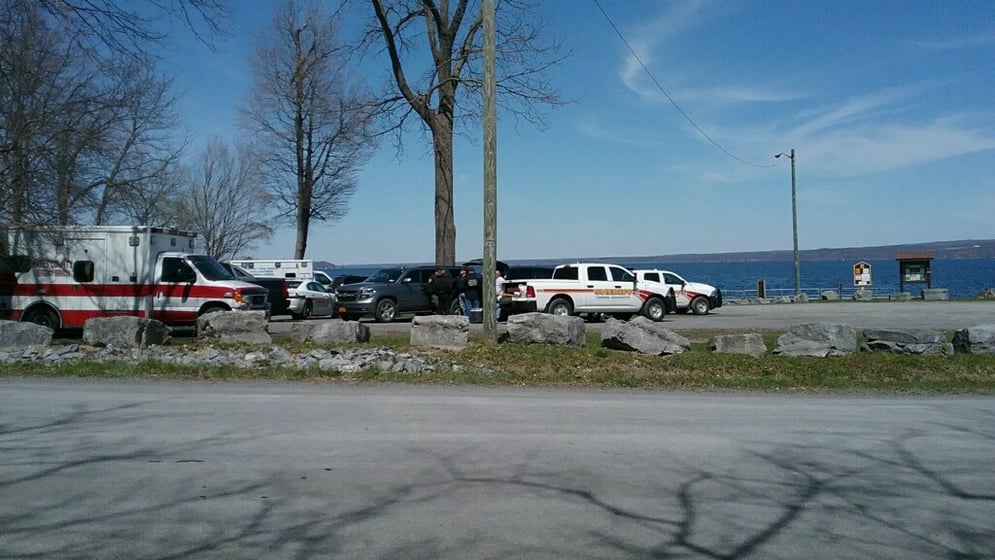