Yankees trade Tarpley to Marlins for third base prospect

The Yankees announced on Wednesday that they have acquired Minor League third baseman James Nelson and cash considerations from the Marlins in exchange for left-hander Stephen Tarpley. 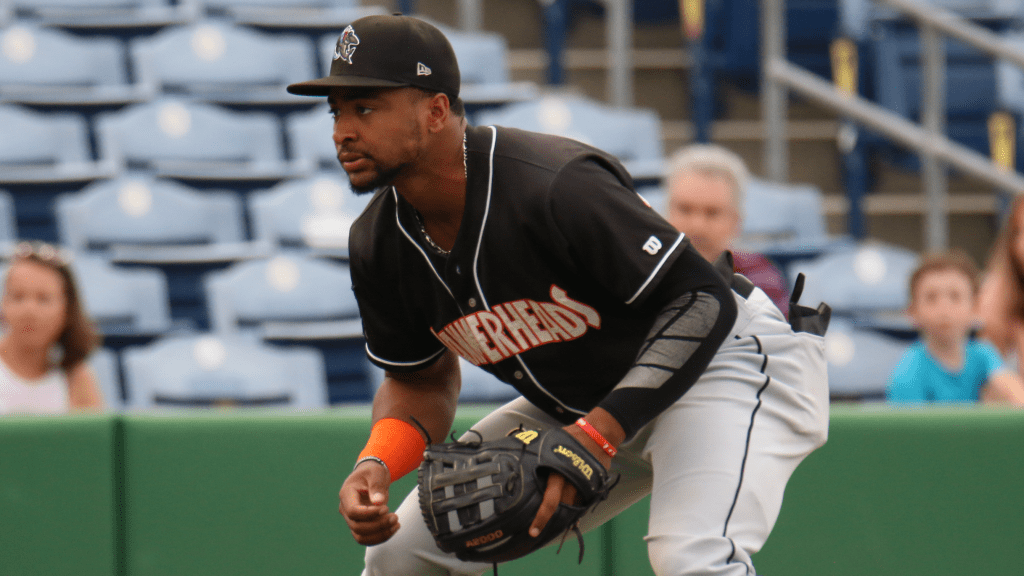 The Rex, Ga., native was originally selected by the Marlins in the 15th round of the 2016 MLB Draft out of Cisco (Texas) College. MLB Pipeline had listed Nelson among Miami’s top 30 prospects in recent years, but he has been slowed by injuries.

The @Yankees announced today that they have acquired minor league 3B James Nelson and cash considerations from the Miami Marlins in exchange for LHP Stephen Tarpley.