The Victor Central School District has named a new superintendent.

Dr. Timothy Terranova was appointed Superintendent of the Victor Central School District on Thursday, December 12, 2019. His appointment is effective February 13, 2020. Terranova replaces Interim Superintendent, Dennis Ford, who has been filling the post since July, 2019, following the retirement of Dr. Dawn Santiago-Marullo.

Terranova comes to VCS with over twenty-five years of experience in education, including more than twenty years in administrative leadership positions. For the past five years, he has served as the Deputy Superintendent of Schools for the West Irondequoit School District. During his tenure as Deputy Superintendent, West Irondequoit has repeatedly earned Five-Star status from Buffalo Business First and was seventh out of 67 in the publication’s rankings of area districts. In addition, six of its eight elementary schools ranked in the top 20 among 162 Rochester-area elementary schools in 2019, including Briarwood, which was No. 1 overall. Other highlights include a 94 percent graduation rate for Irondequoit High School in 2019 and 80 percent graduation rate for students with disabilities. Prior to his Deputy Superintendent post, Terranova was the Assistant Superintendent of Finance and Personnel and the Director of Personnel for three years for the top ranked school district.

Before joining the administrative ranks at West Irondequoit, Terranova was an integral part of that district’s school setting. From 2001 to 2010 he was the Principal at Dake Junior High School, and from 1998 to 2001 he was the Assistant Principal at Irondequoit High School. From 1993 to 1997 Terranova was a teacher at both at the elementary and high school level. He also served as the Elementary Curriculum Supervisor for the district from 1997 to 1998. Additional employment experiences include teaching and coaching for West Irondequoit, Brighton and Pittsford School Districts.

“I am thrilled to become a part of the Victor Central School District community. Victor’s long-standing reputation for excellence and commitment to all children reaching their full potential is what makes it such a unique school district. I look forward to meeting the students, staff and community members in the next few weeks to learn even more about what makes Victor such a special place. I couldn’t be happier to join the Victor family,” Terranova said.

Terranova resides in Webster with his wife, Suellen, and their two children, Annabelle, and Giovanni. 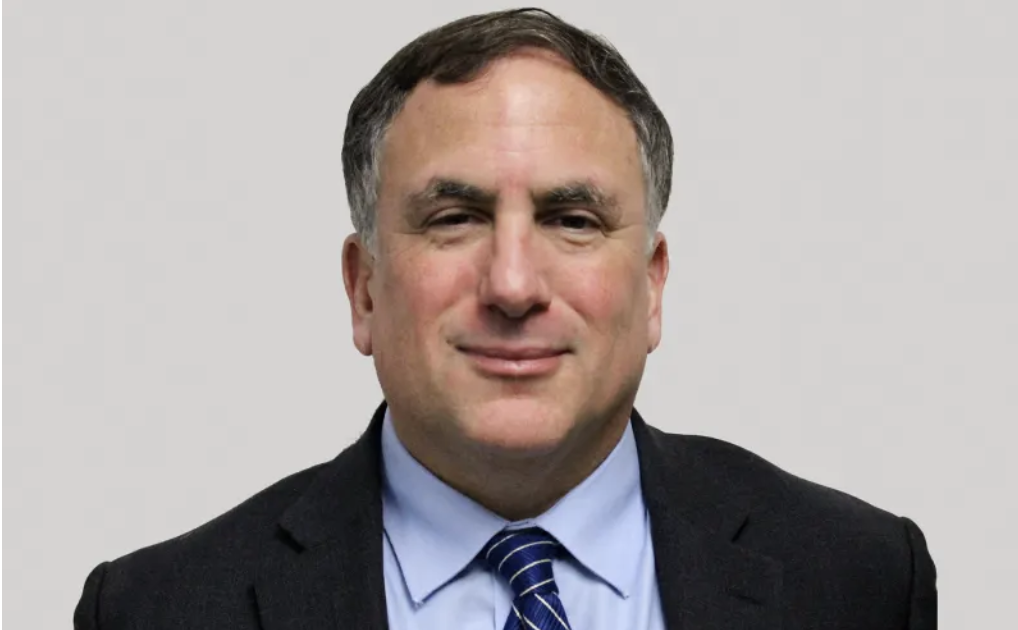