Sheriff Kevin Henderson says a 24-year-old Clifton Springs man at the center of a FBI investigation has been released after being charged with promoting an obscene sexual performance by a child.

Christopher Cole, 24, of Clifton Springs was arrested at the conclusion of an investigation by the FBI Child Exploitation Human Trafficking Task Force, which consists of a member of the Ontario County Sheriff’s Office.

Henderson says the task force investigation revealed that on April 8th Cole was a member of a private group on the chat application KIK, at which time he shared a nude photo of a female child between the ages of 10 and 12.

A search warrant was executed at his home, and multiple devices were seized.

Henderson says that Cole was processed and released to appear at a later date.

The Sheriff said in a press release that the charge filed against Cole is not a qualifying offense to set bail. He said that with New York’s effective date on bail reform so close, prosecutors are following the procedures of the new guidelines. Those will become effective on January 1st, 2020. 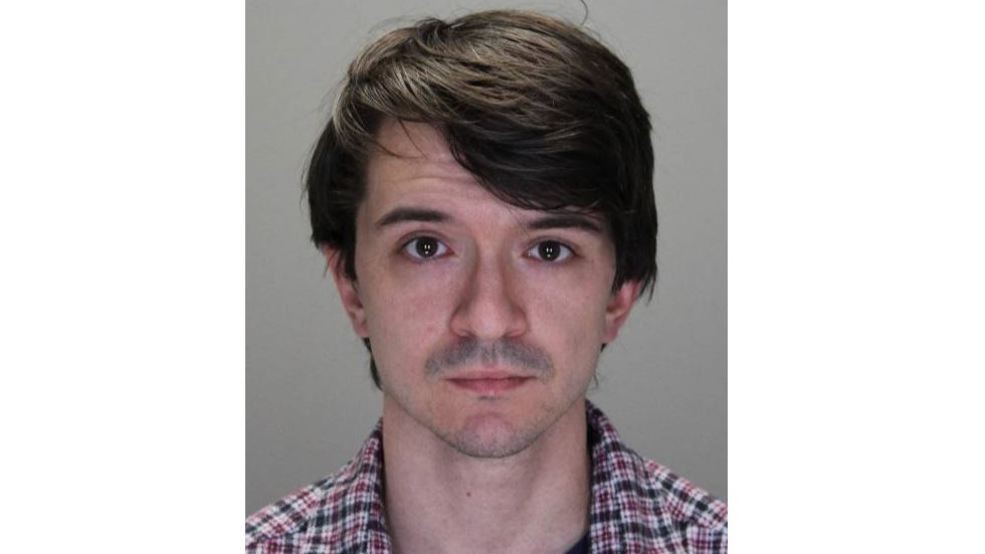