Should college athletes be paid?

This will be the shortest answer ever given to any question in the history of mankind: Yes. Everybody should be compensated for anything he or she does for someone else. If that someone else is a person or an institution of any kind, it makes no difference. The nature of that compensation depends on the relationship between the giver and receiver. Some people ask money for mowing their mom’s lawn, which seems to be taking the importance of money a step too far. But for sure, compensation is what people deserve. In case you help out your old parents, a hug or thanks will do. Not if you are one of the 460,000 college athletes making the NCAA millions of dollars richer every year.

Answering Yes gets even more convincing when looking into the reasons college athletes don’t share in the profits the NCAA makes. And those motivations not to pay a salary are ridiculous. If there was 1 good reason, 1 reason that is defendable, we could debate. As it stands, there is no leg to stand on when defending the NCAA. let’s have a closer look at the so-called reasons and why they make no sense.

The 5 main reasons used/abused to not pay student-athletes

These reasons don’t really make sense. Other students also get scholarships. And the scholarship of athletes doesn’t cover the real expenses. Many of the athletes can hardly pay the basics of what we perceive as a decent standard of living.

Rules are to be broken. Well, to be fair, rules should be changed if inadequate. New realistic rules that allow some pay and get rid of any moral issues at the same time.

A billion dollars’ money-making machine as the National Collegiate Athletic Association can hardly be called a non-profit organization or operating on an amateur level. To the letter of the law, the NCAA is non-profit, but the reality is different. Hence, college sports aren’t amateur sports any longer. It’s a big-money game. And big enough to support smaller sports and colleges, AND share some with the athletes who make the NCAA, dare I say the “professionals” they are.

3 strong counter-arguments that do make sense (instead)

The arguments used to defend not paying hard-working students for their performances are faulty. They can’t withstand time forever. Concerns that underline the need to rethink and preferably do something about this problem, are:

And these are only a few of the many reasons to defend a fairer treatment. You can find a perfect sample online of an argumentative essay on why college athletes should be paid. Samples of essays that write about college athletes and why to find ways to pay them for their priceless contributions are certainly strong allies. These academic writers know what they are talking about. Anyone who possesses any wit knows what a marathon university and college studies are, even without being a full-time athlete “on the side”. 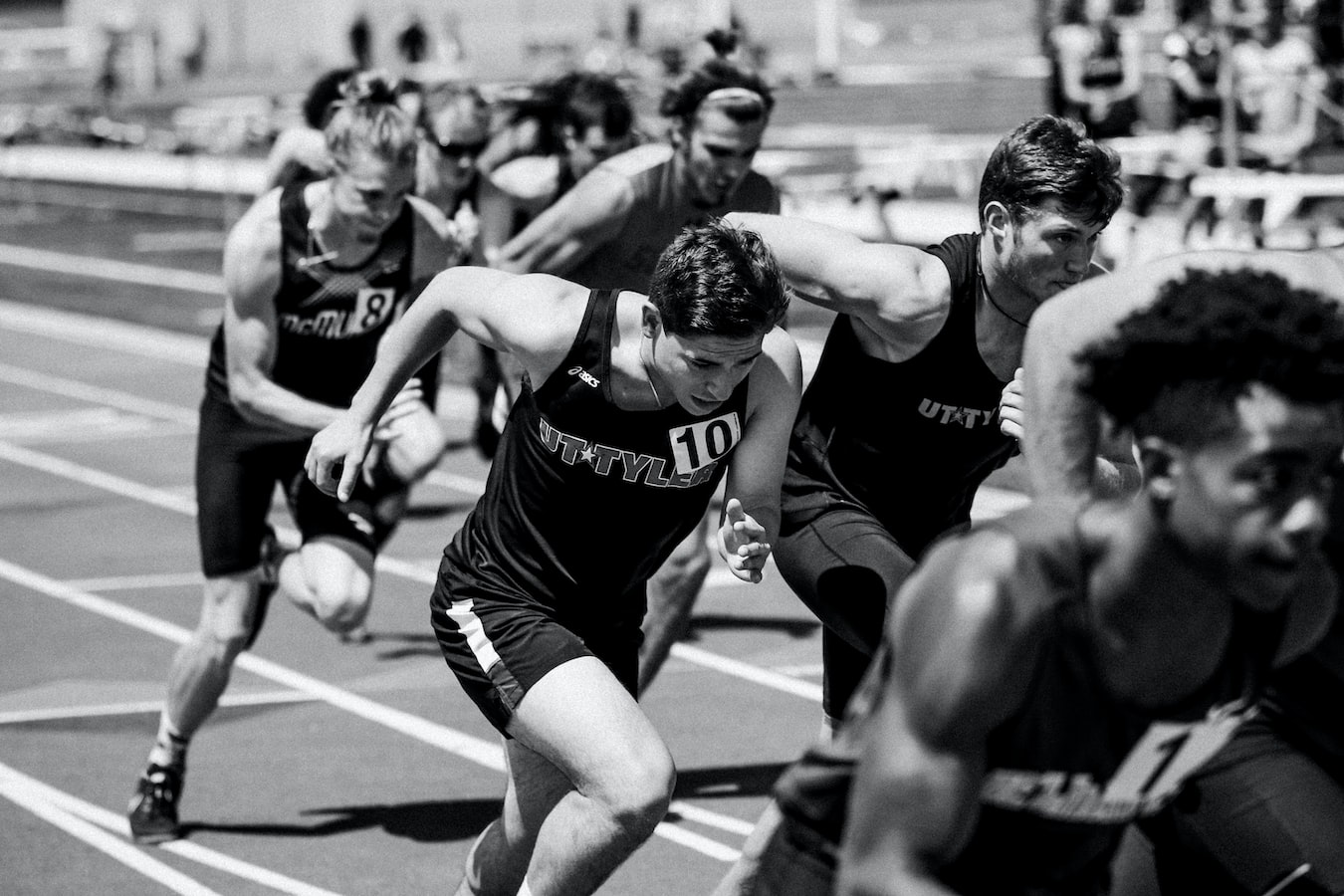 Measures are taken to compensate this injustice

Changing a mindset carried by powerful people in charge of a huge organization won’t be easy. All the efforts from people that speak up that write essay papers about our athletes, that try to force a break-through, still might not be enough. Traditions are hard to fight and change. But there are other ways to improve the situation of our studying athletes. You can read all about it here. In short, it’s about a new Californian bill that allows athletes to make money out of their likeness and name. It’s a start, an important step. Other states do good to follow this initiative.

Final thoughts on why college athletes should be financially compensated

Already just to keep things fair, some kind of financial reward is justified. For now, everyone involved gets a piece of the cake. The NCAA, the colleges and universities, the coaches. They even benefit from using the names of the athletes or selling their autographs. Everyone, but the athlete gets richer.

Defenders of a pure amateur college sport will stress that these athletes are first and foremost students. Education, in combination with working on skills that prepare athletes to compete at a high level, is a deal sweet enough already. Why on Earth do they need money for? Well, … to eat maybe?

Which makes sense, in your opinion?