Four different players all scored in the win while Carter Hutton grabbed his 12th career shutout with 25 saves. The Sabres next head to the West Coast for a three-game road trip with stops in Anaheim, Los Angeles and San Jose. 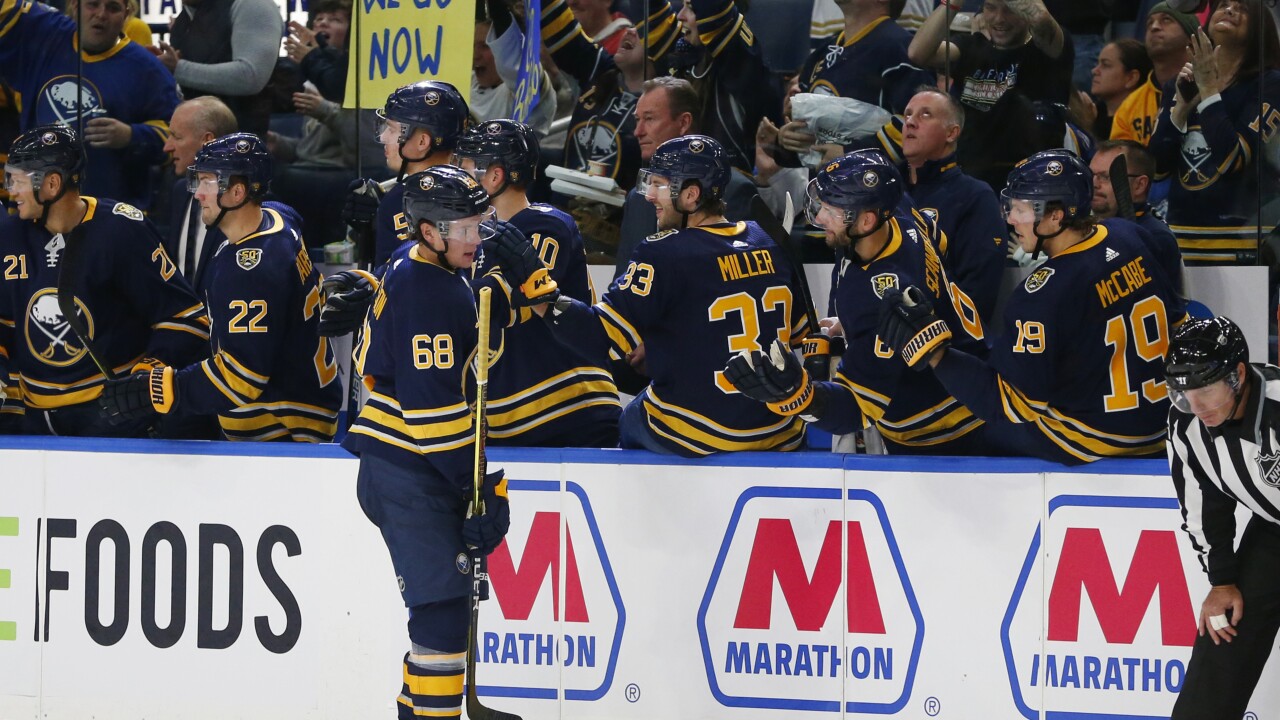 History was made on Monday afternoon when Victor Olofsson scored the team’s first goal of the game in the 2nd period, grabbing his 5th goal of the season and 7th of his career. With that seventh goal Olofsson broke an NHL record, becoming the first player in league history to score his first seven career goals on the extra-man advantage.