Red-hot Mets now over .500 with doubleheader sweep of Marlins

he climb was more than two months in the making, and at times, it seemed as if the Mets might never complete it. The first step in reestablishing themselves as bona fide contenders, the Mets knew, was to clamber back up to .500. Only from there could they pursue loftier goals. 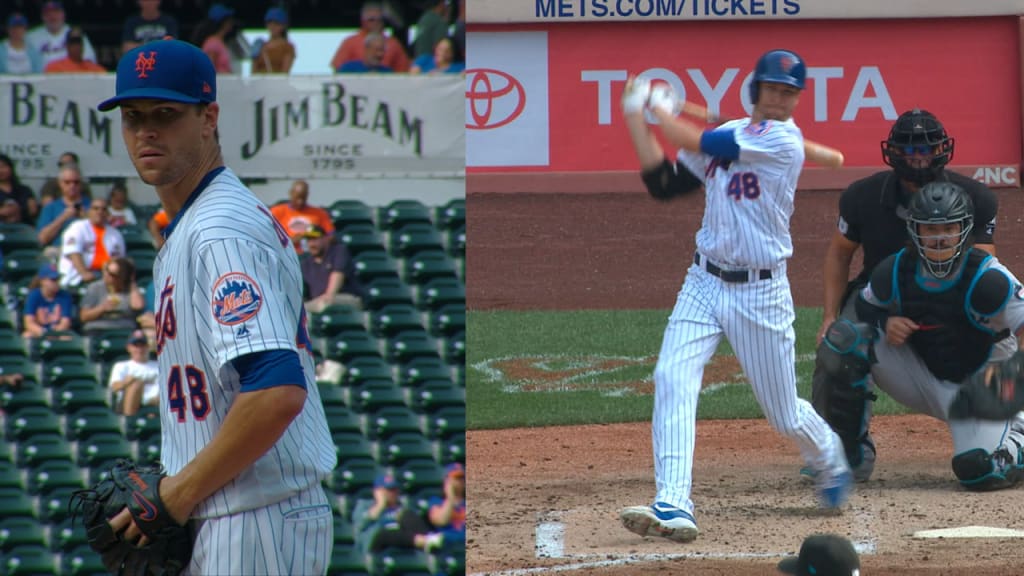 So it was with some measure of anticipation that the Mets finally drew even on Monday, beating the Marlins, 6-2, in Game 1 of a doubleheader at Citi Field to move to .500 for the first time since May 28. Barely three weeks ago, the Mets were 11 games under, staring up at all but one team — the Marlins — in the National League Wild Card standings. They are 2 1/2 games back with the win, trailing half as many clubs.

Pete Alonso had just given the Mets a one-run lead Monday at Citi Field when, in the top of the eighth inning, a tricky ground ball came bouncing his way. Fielding it well behind the bag, Alonso pivoted and flipped to reliever Seth Lugo, who was sprinting over from the pitcher’s mound. As Lugo stomped on first, Alonso pumped his fist, shouted and smacked his glove — three not-so-subtle indications of how much this game meant to the Mets. 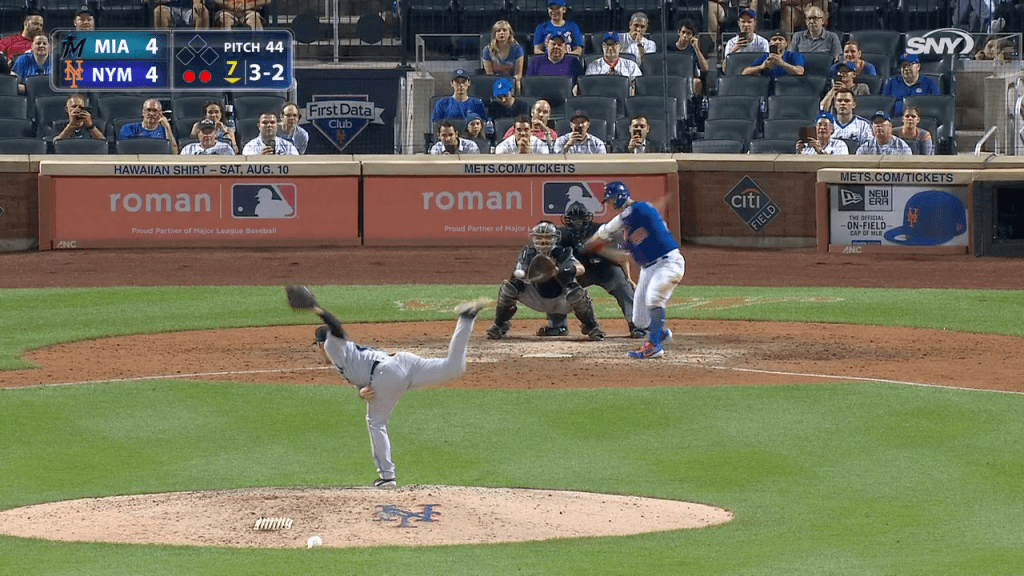 When Lugo recorded the final out of the Mets’ 5-4 win over the Marlins an inning later, securing a doubleheader sweep, the Mets stood above .500 for the first time in 95 days. They are no longer threatening to reenter the National League Wild Card race — they’re back in it, period.

Pete Alonso is in the business of smashing baseballs

In case it wasn’t official before, it’s official now. The Mets have a new hashtag: #LFGM (@Pete_Alonso20) pic.twitter.com/MzUXPmAk1g