The Geneva police officer accused of choking a woman last month will return to court in two weeks.

During a brief appearance in City Court Monday morning, Jack Montesanto was formally arraigned on a misdemeanor charge of criminal obstruction of breathing. Judge Tim Buckley told Montesanto and his attorney, Laura Vanderbrook, to be back in court Aug. 19 for more proceedings in the case.

Montesanto, 40, was arrested last Wednesday following an investigation by the Ontario County sheriff’s office into an incident that allegedly occurred about midnight July 23. Montesanto and at least one other GPD officer responded to a Main Street apartment building for a noise complaint against the woman, who was charged with a noise violation and disorderly conduct, also a violation. The woman was taken to the Public Safety Building for booking.

The Geneva police officer accused of choking a woman two weeks ago was arraigned formally in City Court Monday morning.

During a brief appearance, Laura Vanderbrook, the attorney for Jack Montesanto, continued the not-guilty plea entered on Montesanto’s behalf last week when he was arraigned at the Ontario County Correctional Facility following his arrest.

Montesanto faces a misdemeanor charge of criminal obstruction of breathing for a July 23 incident at the Public Safety Building. He is accused of choking a woman while she was being booked on two violations, causing her to lose consciousness temporarily.

Why Wasn’t Montesanto Charged With A Felony?

On Wednesday, July 31 2019, a joint press conference between the Geneva Police Department, Ontario County Sheriff’s Office and the Ontario County District Attorney’s office was held at the Public Safety Building in Geneva at 3:00pm. Geneva Police Chief Mike Passalacqua announced that veteran Geneva officer Jack Montesanto, who had been demoted from the rank of Sergeant to Patrol Officer in 2018, had been arrested and charged with criminal obstruction of breathing or blood circulation, a class A misdemeanor, for choking a woman who was in custody in the booking area at the police station. The victim, whose identity is being withheld, had been brought in for loud music (noise ordinance) and disorderly conduct, both violations.

Read more on classification of both from The Geneva Believer

An officer with the Geneva Police Department has been suspended with pay, and is at the center of an investigation after an incident on Main Street on July 23rd.

According to Geneva Police Chief Michael Passalacqua an internal investigation was launched on July 25th into Jack Montesanto’s actions during a police investigation two days prior.

The chief says officers were originally dispatched to that portion of Main Street for a noise complaint.

Montesanto is accused of choking a female while she was being booked just after midnight on July 23rd for allegedly violating the city’s noise ordinance.

Passalacqua said the woman also was charged with disorderly conduct. 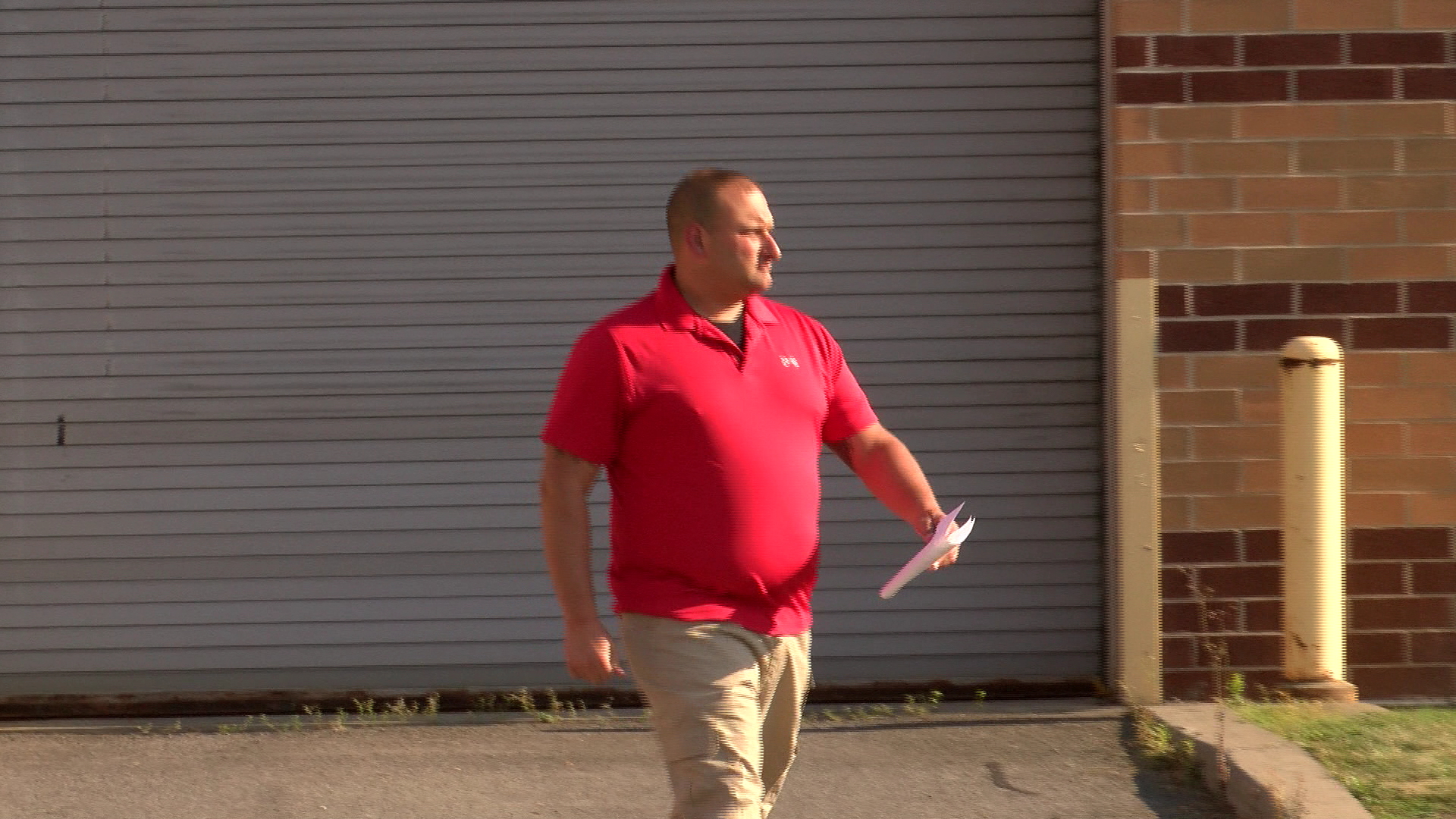 Montesanto, who has been with the Geneva Police Department for 10 years was charged with one count of criminal obstruction of breathing or blood circulation.

The chief also notes that the matter was handed off to the Ontario County Sheriff’s Office for a criminal investigation.

Body camera footage is being reviewed as part of the investigation, which remains active.

Other details about the incident were not released or identified.

However, as the Geneva Believer reported in August 2018, Montesanto was demoted from sergeant to patrol officer. Details about that demotion were not clarified or publicized by the Geneva Police Department. As they reported, though, the department roster reflected the demotion.