It’s been about 75 years since Charlie Rogers dodged anti-aircraft fire — on numerous occasions — to aid in the liberation of France and help the Allies prevail in World War II.

Now nearing 100, the longtime Geneva resident still remembers those days with clarity — and some humor — after receiving the prestigious French Legion of Honor.

“This is a great medal for anybody to get. I really earned it,” Rogers said with a laugh from his home in Marlborough, Mass., where he has lived for the past 16 years. “Those Germans didn’t want me up there in my plane.”

The Legion of Honor was created by Napoleon Bonaparte in 1802 to acknowledge exceptional military service to France. Rogers and several other World War II veterans from New England received the medal during a July 16 ceremony at the Boston-area home of French Consul General Arnaud Mentre.

Rogers served in World War II from January 1942 to August 1945. He was a “grasshopper pilot” for the U.S. Army Air Corps, flying an unarmed plane to scout terrain and direct artillery fire. 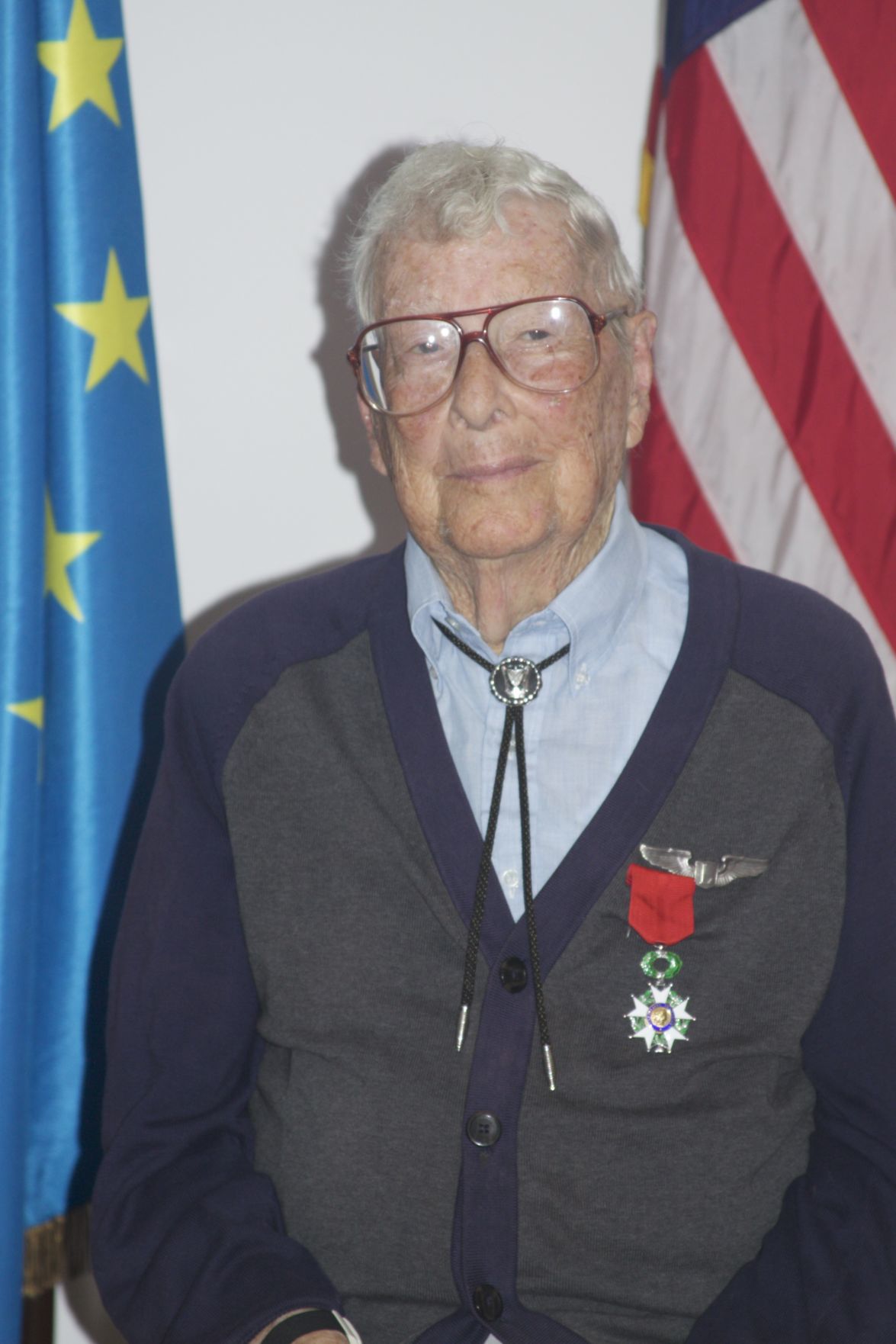