Ontario County Sheriff Kevin Henderson reports the arrest of Michael P. Landry, age 37 of Victor, for burglary in the second degree. Sheriff’s Deputies and Investigator responded to a residence on Main Street in Victor for a reported burglary. Subsequent investigation found that in the early morning hours of Friday, July 19th, Michael Landry unlawfully entered a dwelling and stole money. 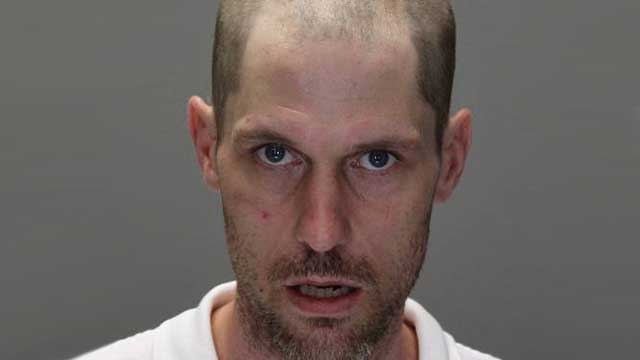 Mr. Landry was placed in CAP Court for arraignment and will ultimately answer the charge at a later date in the Victor Town Court.