In Pete Alonso’s recollection, the Mets’ postgame fete of Walker Lockett at Oracle Park included “beer, shaving cream, mayonnaise, ketchup, maybe some baby powder.” Alonso would know. Following his first career home run in April, the Mets stuffed Alonso onto a laundry cart and doused him with a similar cocktail. They repeated the process Saturday for Lockett, after he won his first game in an 11-4 Mets victory over the Giants.

“I think the only thing that was missing was the mustard,” Alonso said. “But we got him good.”

“It’s his first big league win,” added Dominic Smith. “You’ve definitely got to make it memorable for him.” 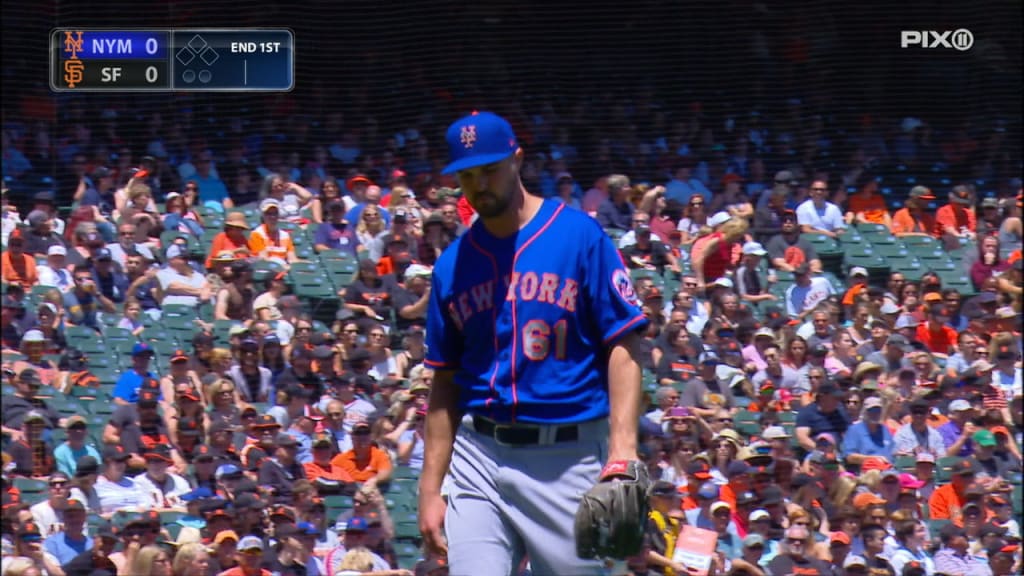 Shower or not, Saturday was a day Lockett won’t soon forget. Tabbed to replace injured starter Zack Wheeler in the Mets’ rotation, Lockett submitted easily the best start of his young career, holding the Giants to one run in five innings. Relying on a heavy fastball that reached 94 mph and a curve that he threw more often than in either of his previous two outings, Lockett allowed just five hits and didn’t walk a batter.