With the Yankees trailing in the bottom of the third inning, Edwin Encarnacion blasted a grand slam — the 12th of his career and first for his new team — on a line drive just over the wall in left field.

With the help of a 10-mph wind from right to left on a particularly hot summer night at Yankee Stadium, Encarnacion’s homer found its place in the seats, giving the Yankees a come-from-behind lead that they would maintain the rest of the way in an 8-2 win Friday. 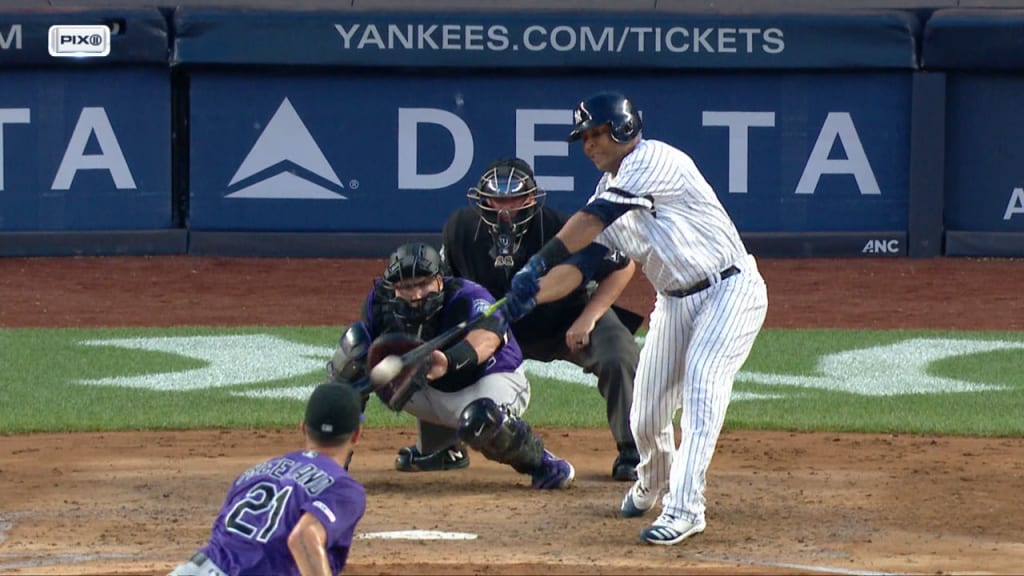 Although Yankees starting pitcher J.A. Happ struggled to find his control early, with Colorado taking advantage in the top of the second, those two runs scored were all the Rockies could muster.

Aaron Judge joined in on the home run fun in the sixth, with a two-run shot to right-center that broke the game open for the Yankees.