It has been a good year for Auburn native Tim Locastro, who joined the Arizona Diamondbacks this season after being in the Los Angeles Dodgers organization during the 2017 and 2018 seasons.

Locastro didn’t receive a lot of opportunities to play when he was in Los Angeles. That changed this year. He has made several starts for the Diamondbacks and when he’s not in the lineup, he usually contributes as a pinch-hitter or a defensive replacement.

Robert Harding took a look at Tim Locastro’s first half, by the numbers… 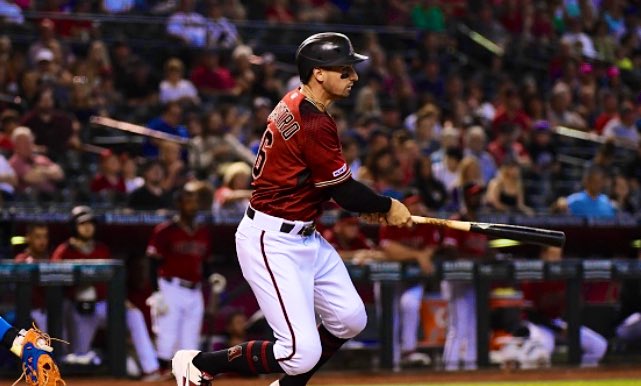 With two off days, it was a short week for the Arizona Diamondbacks. But it was enough time for Auburn native Tim Locastro to make another big play in the majors. https://t.co/GV0UKByCw8

If we had the power, we’d give Tim Locastro a Gold Glove already this season… ‍♂️ pic.twitter.com/TElG760q2l

The @DBacks’ Tim Locastro has been hit by a pitch 11 times in his first 99 PAs. No other player in baseball since 1900 has had more than eight HBPs in his first 100 PAs. Mickey Mantle was hit 13 times in his career. John Kruk was hit twice in 3,897 at-bats. #quirkjians