Ronald Acuña Jr. added to his collection of leadoff homers, but Mike Soroka was removed a little earlier than expected after helping the surging Braves stay hot with a 12-3 win over the Mets Monday night at SunTrust Park.

Soroka wasn’t at his best as he allowed three earned runs over six innings, but it was still surprising to see him removed after throwing just 68 pitches. The move was made after rain delayed the game for 15 minutes in the middle of the sixth. But the decision could have also been influenced by the fact that the rookie hurler’s average two-seam velocity dropped from 92.8 mph in the fifth to 91.9 mph in the sixth. 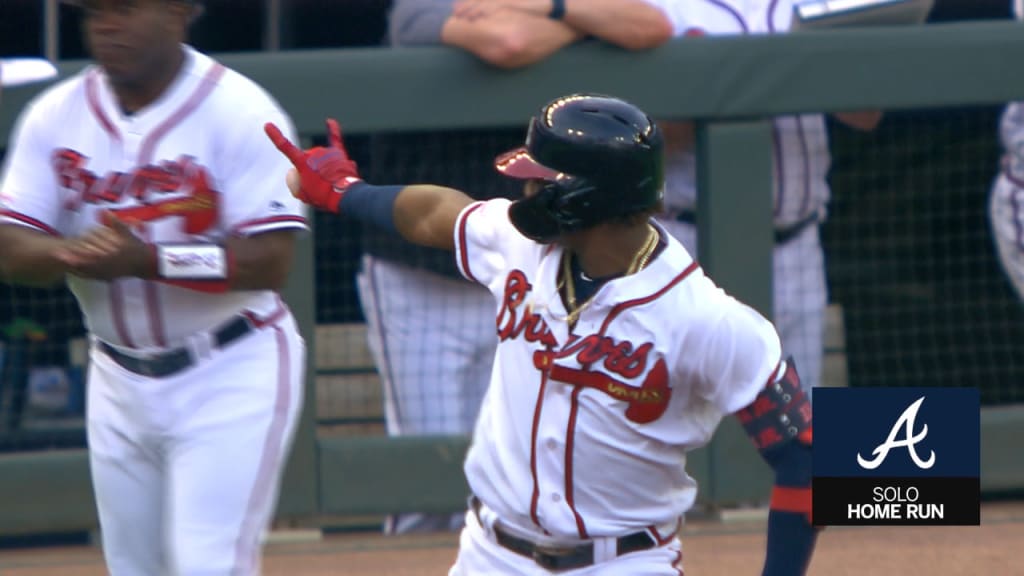 Acuna gave the Braves an early lead when he drilled the 11th leadoff home run of his young career. His 17th homer of the season fueled a two-run first that included singles by Freddie Freeman and Josh Donaldson. Nick Markakis added to Mets starter Zack Wheeler’s woes with an opposite-field, two-run single in the decisive three-run fifth.

The Braves then poured on seven more runs against the Mets’ bullpen in the 7th and 8th innings.