“That was an eye-opening experience for the guys,” McClare said Thursday night by phone. “We went in and thought we had a solid team and then you go up against a team like Avon, pretty much all seniors. To them it was another game. To us, our hearts were beating a little faster I think. We couldn’t finish the deal where they were experienced team with a lot of talent.” 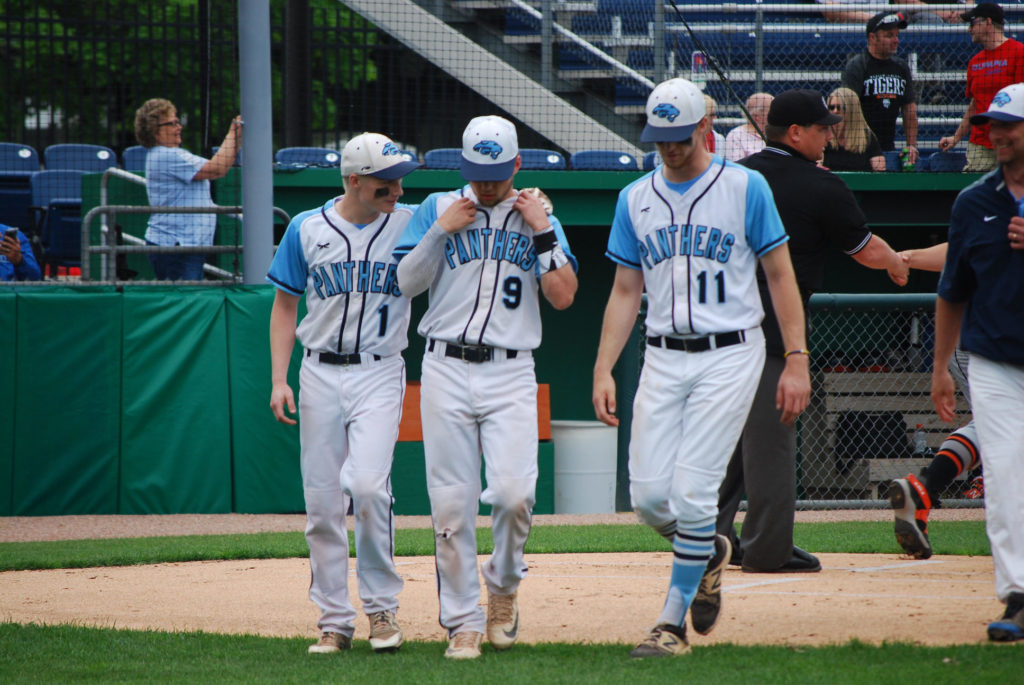 Friday afternoon, Gananda will take the field at Maine-Endwell High School in Binghamton, New York with a spot in the NYS Class C finals at stake.