Luke Voit has made no secret of his desire to participate in the upcoming Home Run Derby, offering an enthusiastic, “Hell yeah!” when quizzed on the topic. As those discussions take place behind closed doors, the Yankees slugger added an impressive blast to his audition reel on Tuesday afternoon. 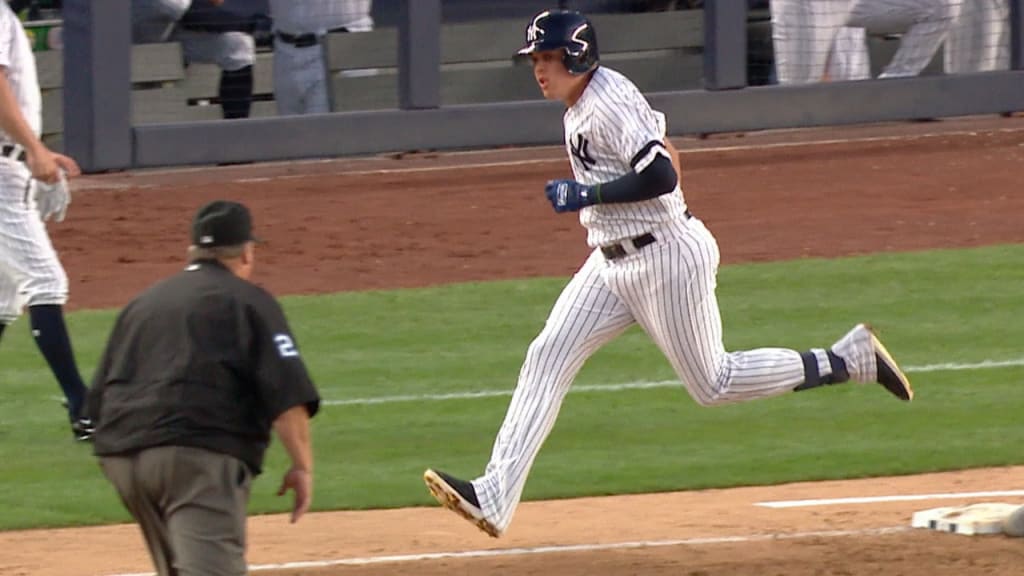 Voit crushed a go-ahead three-run homer into the left-field bleachers and Gio Urshela also homered as part of a four-RBI performance, leading Masahiro Tanaka and the Yankees to a 12-5 Subway Series victory over the Mets in the first game of Tuesday’s day-night doubleheader at Yankee Stadium.

When asked earlier this week what’s been different during Jason Vargas’ recent run of success, Mets manager Mickey Callaway bristled at the question.

“You mean the six innings that he started off with?” Callaway quipped, referring to a season-opening rocky stretch that, all told, lasted 6 1/3 innings. 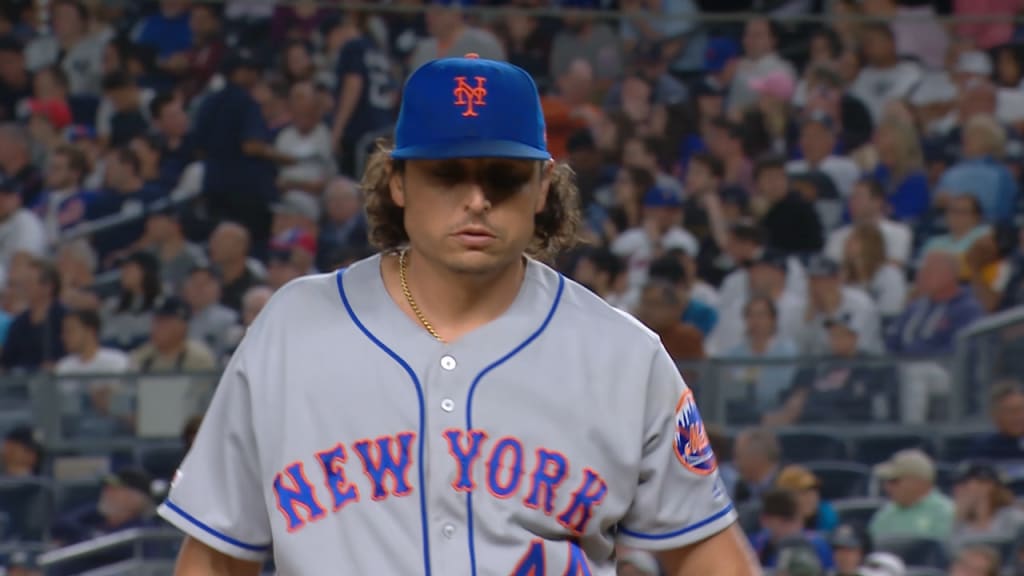 Callaway’s point was clear: few gave Vargas much of a chance, despite his recent history containing far more promising starts than poor ones. Perhaps they should have. In holding the Yankees to three runs over six innings Tuesday during a 10-4 Mets win in Game 2 of a doubleheader at Yankee Stadium, Vargas contributed his third consecutive quality outing. He has averaged more than seven innings per start during that stretch, with a 1.64 ERA. Longer term, Vargas has produced a 3.76 ERA over 105 1/3 innings since the 2018 All-Star break.