It was subtle, perhaps even imperceptible to the untrained eye. But as Todd Frazier watched the early moments of Thursday’s game against the Reds at Citi Field, he noticed a different glint in Noah Syndergaard’s eye. Stepping into the batter’s box, several Reds gave Syndergaard nods of respect. In turn, Syndergaard roundly ignored each of them, glowering from his perch atop the mound. 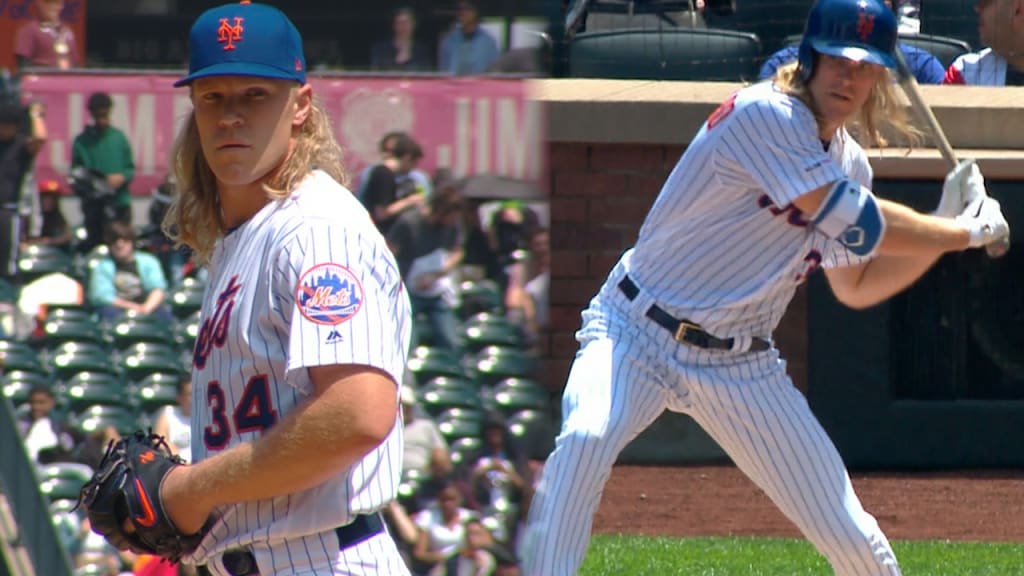 It was, as manager Mickey Callaway posited afterward, as if Syndergaard took a long look at his 1-3 record and 6.35 ERA and said, “Enough’s enough.” He then spent the next two hours and 10 minutes single-handedly beating the Reds, becoming the seventh pitcher in Major League history to homer and pitch a 1-0 shutout in the same game.