Former Village Mayor Brad Jones announced on Thursday that he would not force a primary slated for June 25th.

“After much consideration, I’ve decided not to submit my signed petitions to the Seneca County Board of Elections to force a Republican Primary on June 25 for Town Supervisor in Seneca Falls,” Jones said in a press release.

There were several reasons for his exit from a campaign, which began in early-February.

“A key reason in particular for my decision — neither the current administration, nor the Republican slate being put forward, has a desire to work with someone like myself (1) to foster full transparency of all town financials; (2) nor work on a strategy to develop and implement an economic plan (to grow our tax base, as well as to seek state and federal grants: or even more importantly; (3) having the desire to uphold the wishes of our electorate to protect our fragile environment from landfill smell, toxins, and the flow of leachate in to our Finger Lakes watershed,” Jones added. “I was once told, ‘no one leader can succeed when there is not a desire to unite as one team’.” 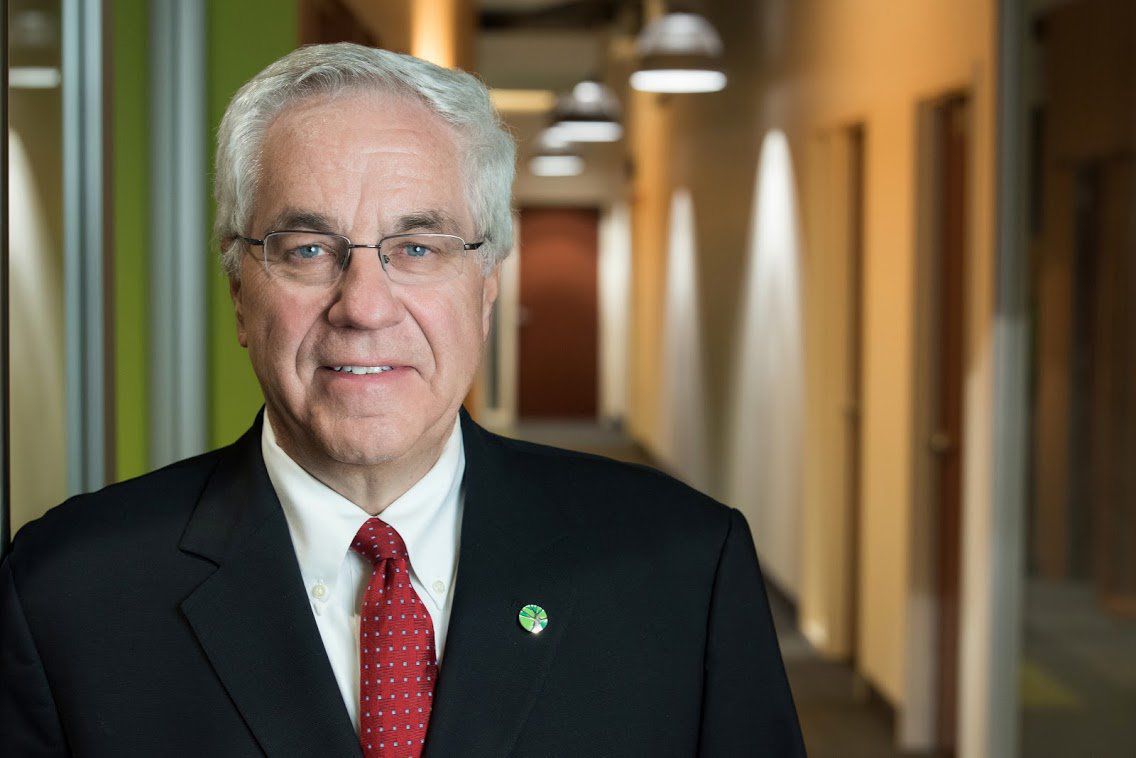 He thanked supporters and those who signed his petitions during the signature gathering process. “I promise that I will do my best to continue giving back in other ways to our community,” Jones concluded.