Unlike 2015, this year’s race for Cayuga County district attorney may be contested. 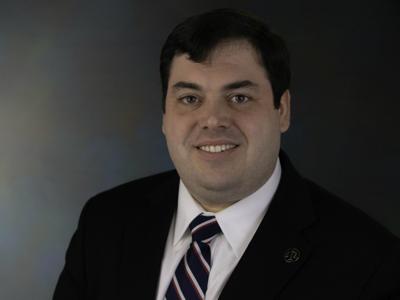 Incumbent District Attorney Jon Budelmann, who was first elected in 2007, has been endorsed as the county Republican and Conservative committees’ candidate for the fourth time.

In a Feb. 24 Facebook post after the GOP gave him its endorsement, Budelmann expressed his gratitude for the support of the party and for the work of his staff.

“For the past 26 years I have proudly worked closely with our law enforcement to successfully protect our community. I (am) proud of the skilled team of professionals who help me prosecute crime,” Budelmann wrote, noting his office staff received honors just last year.

Budelmann, a George Washington University National Law Center grad, worked as an assistant district attorney for Madison County from 1993 to 1994 before joining the Cayuga County DA’s office in 1995. He spent 12 years as the county’s chief assistant district attorney before winning his first term as the county’s elected prosecutor in a contested race in 2007. He won a second contested race in 2011 and ran unopposed in 2015.

Budelmann’s potential opponent is Thomas Turturo, who secured the Cayuga County Democratic Committee endorsement last week. The DePaul University College of Law grad grew up in Cayuga County and has been a practicing attorney in Auburn since 2009. He owns Turturo Law Firm in Auburn and specializes in criminal law and civil litigation.

“Turnover among attorneys at the DA’s Office is high; each time an attorney leaves, new staff must be hired, relocated and trained at taxpayer expense. As a result, cases are understaffed,” Turturo said in a Tuesday press release. “I will restore professionalism to the office and ensure that we retain the best and brightest attorneys.”