Consisting of the most popular tech stocks in the market; Facebook, Amazon, Netflix and Google, FANG represents these top performing companies that have earned their name through their remarkable returns for their investors. Every part of FANG had a focus on growth through internet services and technology, earning the name of ‘big gap’ stocks. Thanks to their ongoing developments and forward-thinking business plans, they have previously been a solid choice for those within trading markets. 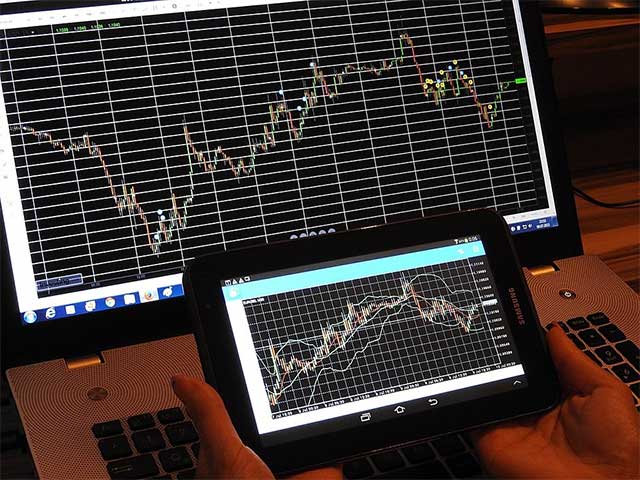 Despite FANG usually producing positive returns, however, there are some who think that due to the huge amount of growth prices by investors in each stock in FANG, the growth might not actually be sustainable. In fact, Amazon shares are appearing to be a concern for many in the market, but why is this the case and should traders be worried?

At the end of 2018, Amazon published their earnings, however they weren’t as striking as previous results have shown. This is because Amazon fell short with their revenue and operating profit, particularly in the third and fourth quarters.

However, Amazon are not alone. Google, Netflix and Facebook all reported similar unsatisfactory results recently. For traders, these disappointing outcomes could mean problems in the stock market, especially as all four of these top companies are experiencing reduction in growth rates. What’s more, if FANG stumble, then it could have a detrimental effect on the stock market.

In 2018, it was reported that FANG lost $1.1 trillion since their peaks. With Amazon seeming to have plummeted when looking at their earnings, Facebook also seem to have fallen. It is also believed that Netflix will have problems going forward, due to the huge costs the company will face and the uncertainty of that the content will not be pulled from Netflix by its owners. With this company previously helping the rest of FANG to rise, it just goes to show the speed of the stock market and how it can change in a small amount of time.

However, Netflix saw an incredible rise formerly, even though they spent a lot on producing content which resulted in a negative cash flow. For this reason, it’s difficult to determine just what might be coming for the company and whether it’s something to be worried about, or ready for.

Fortunately, analysts believe that, providing that there are more technological advancements to be made, the growth of the stocks will continue to go upwards and become truly sustainable, even when many traders are becoming increasingly concerned in regard to the effect of FANG on the broader market. With there being a difference between euphoric investor expectations and the real capability of these companies, there could be a sharp decline for the entire group in their share prices.

Ultimately, traders should be diligent when investing in FANG stocks and keep up to date with the latest movement in the market. Each company within FANG is popular and renowned globally, so it is difficult to always predict whether we will see a decline or a rise. From here however, hopefully there will be a rise, as they are all experiencing a considerable low.