A multi-vehicle accident is being reported near Exit 44 of the New York State Thruway, which resulted in a temporary closure.

It’s unclear if weather played a role in the wreck. However, conditions throughout Ontario County were snowy and roads were slippery during the afternoon and evening commutes. 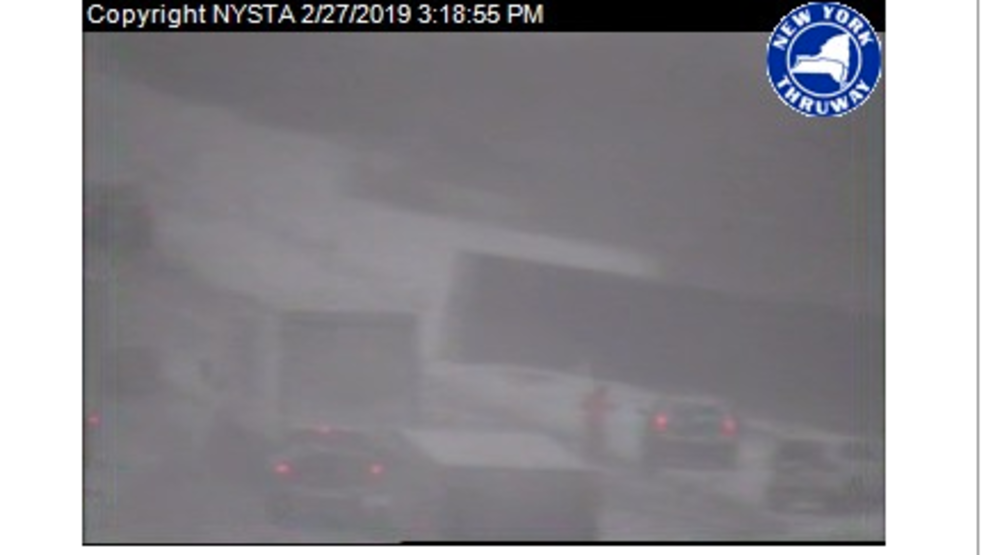 Traffic Alert – Westbound I-90 is closed due to tractor trailer overturned. Multiple vehicles off the road with Exit 44 (Farmington) closed for westbound traffic. Traffic being routed on Rt 96, expect delays and slow traffic in Town of Farmington and Victor..@OCSOhenderson