Wayne County duo held woman against her will for days, charged with kidnapping

Sheriff Barry Virts reports that a pair of Wayne County residents were arrested and taken into custody after they held a woman against her will for days, threatening her- and her family, as they demanded the title of a truck be signed over to them. 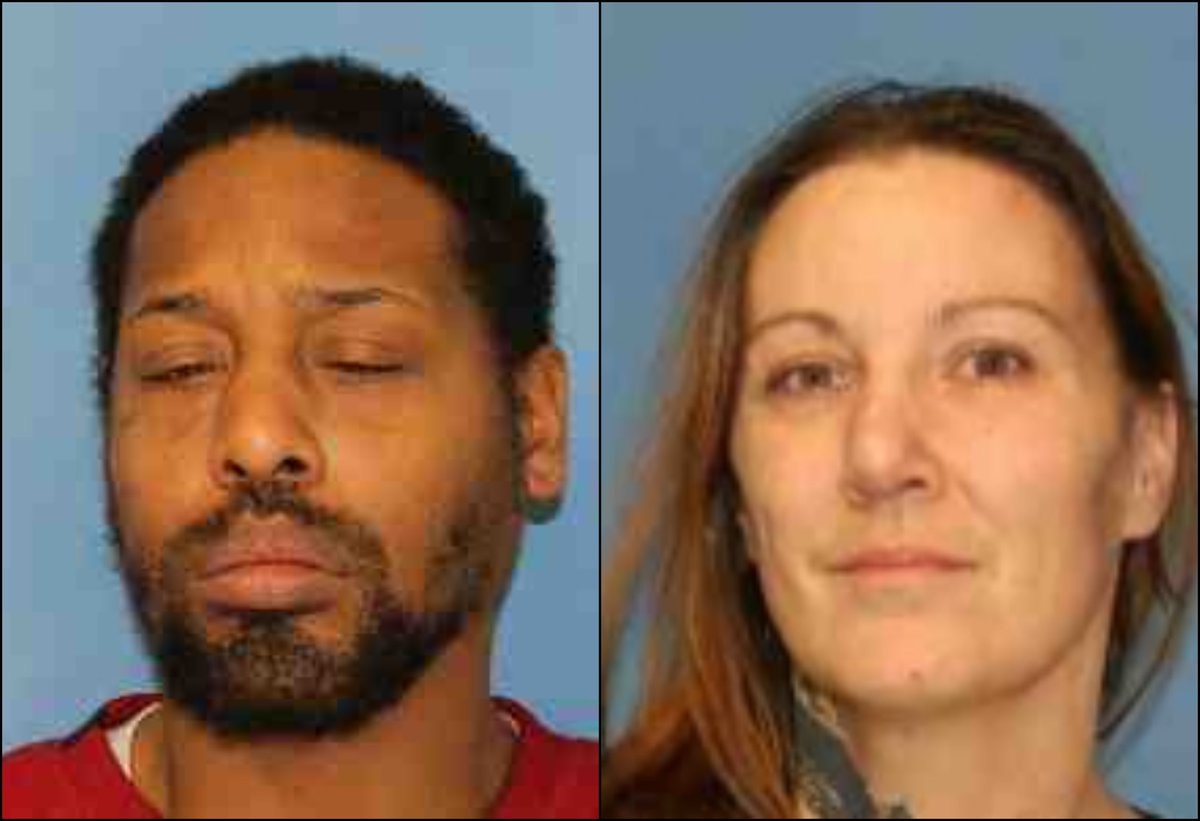 Ellijah Jenkins, 38, of Lyons and Amber Miller, 40, of Rose were both arrested after it was reported to deputies that on February 20th they held a female victim against her will while in the Town of Rose, Town of Arcadia, and Village of Newark for three days against her will.

The victim was held until she signed over legal possession of a truck to the two.

Deputies say that Jenkins displayed a pistol and demanded that the female sign over her truck to him – or he would harm the victim’s family. Jenkins then stole the title to the truck from the victim, according to deputies.

As result, Jenkins was charged with kidnapping, robbery, and two counts of grand larceny. He was arraigned in Newark Village Court and remanded to the Wayne County Jail without bail.

Miller was arrested at her home in Rose. Deputies say she became combative with deputies and refused to cooperate while being placed under arrest. She was charged with kidnapping, grand larceny, resisting arrest, and obstructing governmental administration.

She was remanded to the Wayne County Jail in lieu of $2,000 cash bail.

Both were issued a stay away order of protection on behalf of the victim.