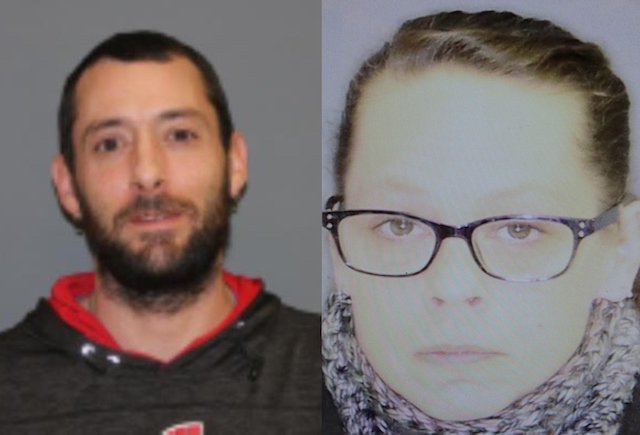 According to Luce, two individuals were arrested on January 10th and January 14th respectively. The Sheriff says Charles D. McNeil, 37, of Waterloo was charged with grand larceny and identity theft – both felonies on January 10th, which was followed up by the arrest of Dawne M. McNeil, 43, of Waterloo, who was charged with identity theft, and petit larceny.

It is alleged that both suspects used the Debit Card belonging to a male victim on numerous occasions and withdrew money without the victim’s knowledge or permission.

The charges will be answered at a later date in Waterloo Town Court.