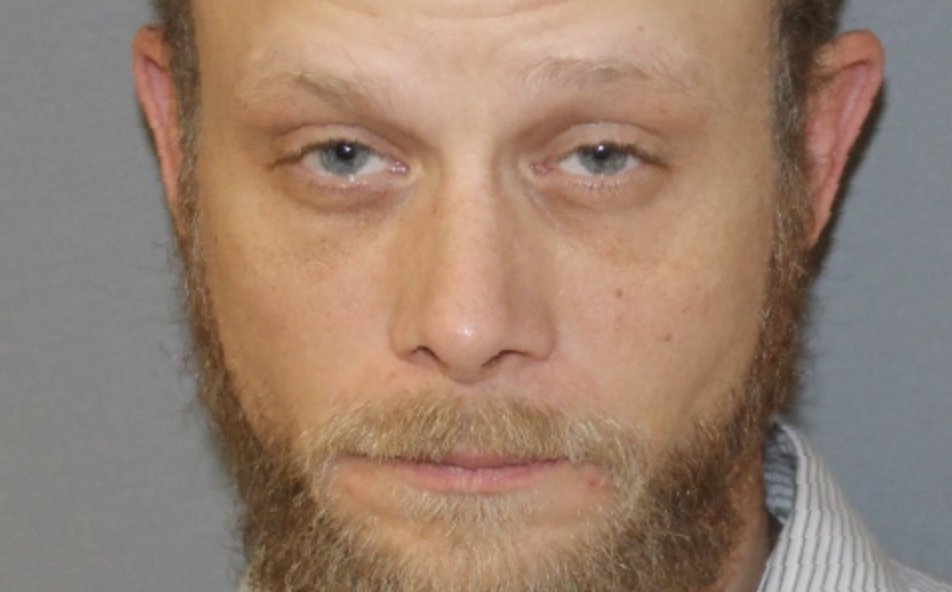 Police say that on Wednesday at approximately 10:30 a.m. a Lower Lake Road resident was taken into custody related to two separate cases.

The Seneca Falls Police Department reports that Fridley is accused of entering the business after hours and causing property damage.

Police say he provided police with a false name and date of birth to avoid his suspended license from being discovered. The false name he provided was an actual person whose license was also suspended, according to police.

Fridley was issued traffic tickets for those charges, and arraigned on the more serious burglary-related charges. He was held on a total of $2,000 cash bail.