The Yates County Legislature has scheduled a public hearing on extending the county’s occupancy tax on hotel, motel, and bed and breakfast stays.

Room tax has no negative impact on tourism

The hearing will be on July 11 at 1:10 p.m. in the Legislative Chambers in Penn Yan. The county started collecting the four percent tax in 2008. There was some fear at the time that imposition of the tax might hurt the tourism industry, but Yates County Administrator Nonie Flynn says the construction of several new hotels in Penn Yan since then and the overall growth of the industry show the tax has had no negative impact.

The money is used for tourism promotion. 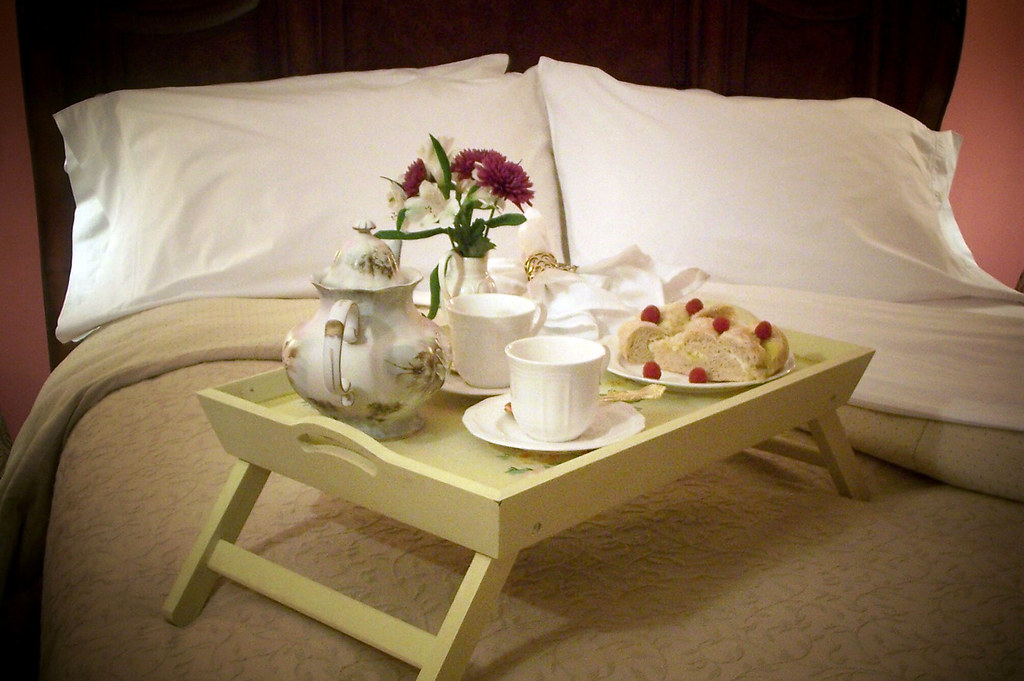 Seneca County extended its room tax in May

The Seneca County Board of Supervisors voted to extend the county’s three percent room tax in May. The tax generated $643,000 for the county last year. Seneca County has hired a company to help spread the word to short-term rental owners that they, too, are required to collect the tax.

Listen to my full Inside the FLX conversation with Yates County Administrator Nonie Flynn below.