Over 200,000 Oregon state residents were able to receive stimulus payments worth $600 during the month of June. 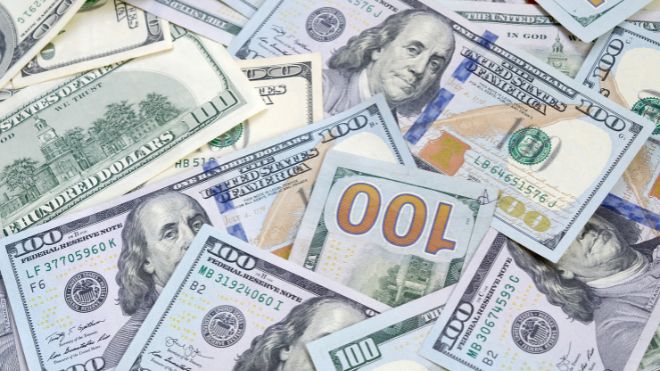 The stimulus payments were approved for some low income workers in the state.

Those who claimed the Earned Income Tax Credit in 2020 were able to get the payments.

Residents need to have lived in the state for at least six months in 2020 in order to qualify.

Up to $141.8 million dollars were distributed to 236,000 qualifying residents in Oregons.

Payments worth $250 and $500 going to Virginia residents this fall

Only one payment per household was sent.

$60 million was sent via paper check.

Everyone should have received their payments by July 1, 2022.

Federal pandemic funds are covering the cost of the stimulus program.

The payments do not count as income and aren’t going to be subject to state or federal tax.