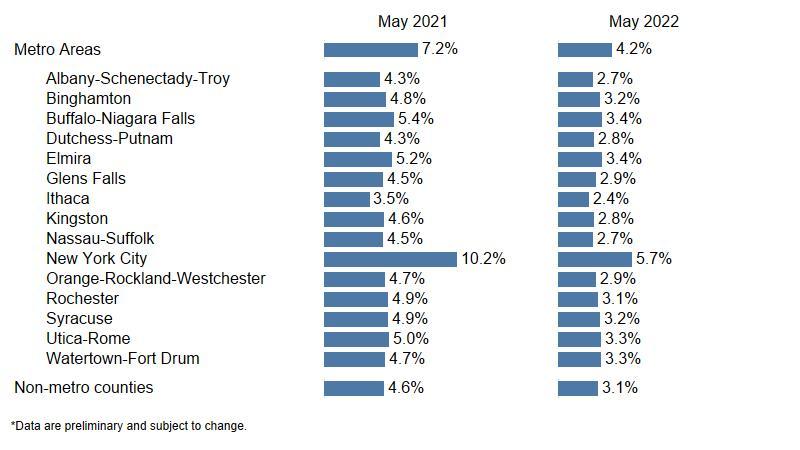 The data in the preceding table are not seasonally adjusted, which means they reflect seasonal influences (e.g., holiday and summer hires). Therefore, the most valid comparisons with this type of data are year-to-year comparisons of the same month, for example, May 2021 versus May 2022. Labor force data for the current month are preliminary and subject to revision as more information becomes available the following month. Revised estimates for prior months are available here. 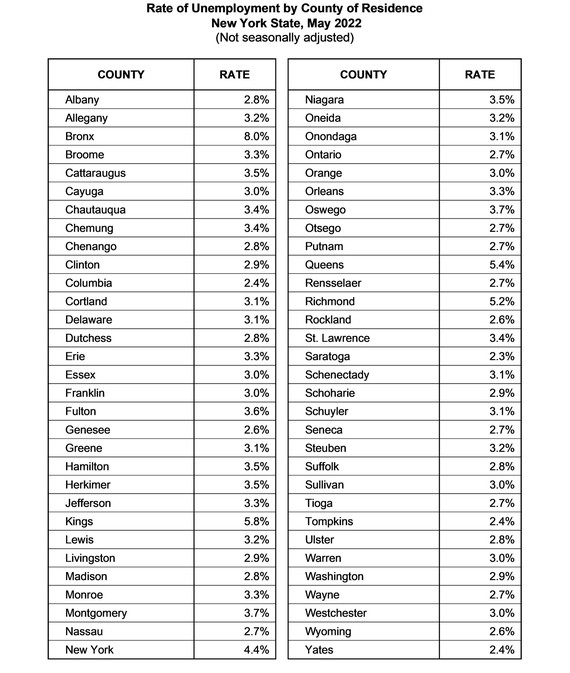 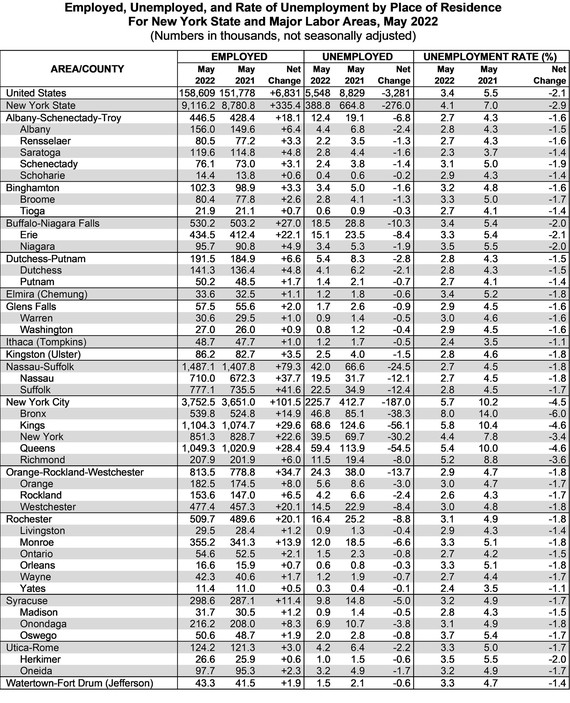 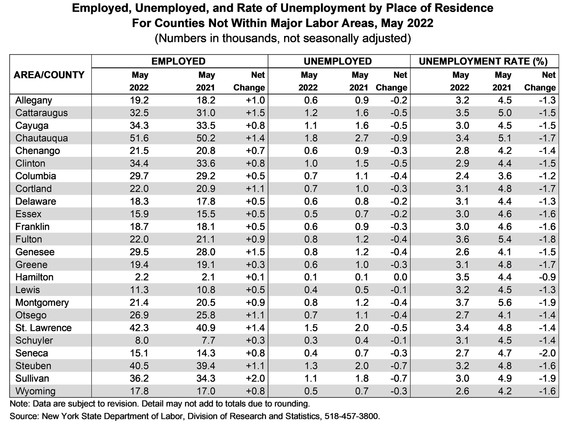 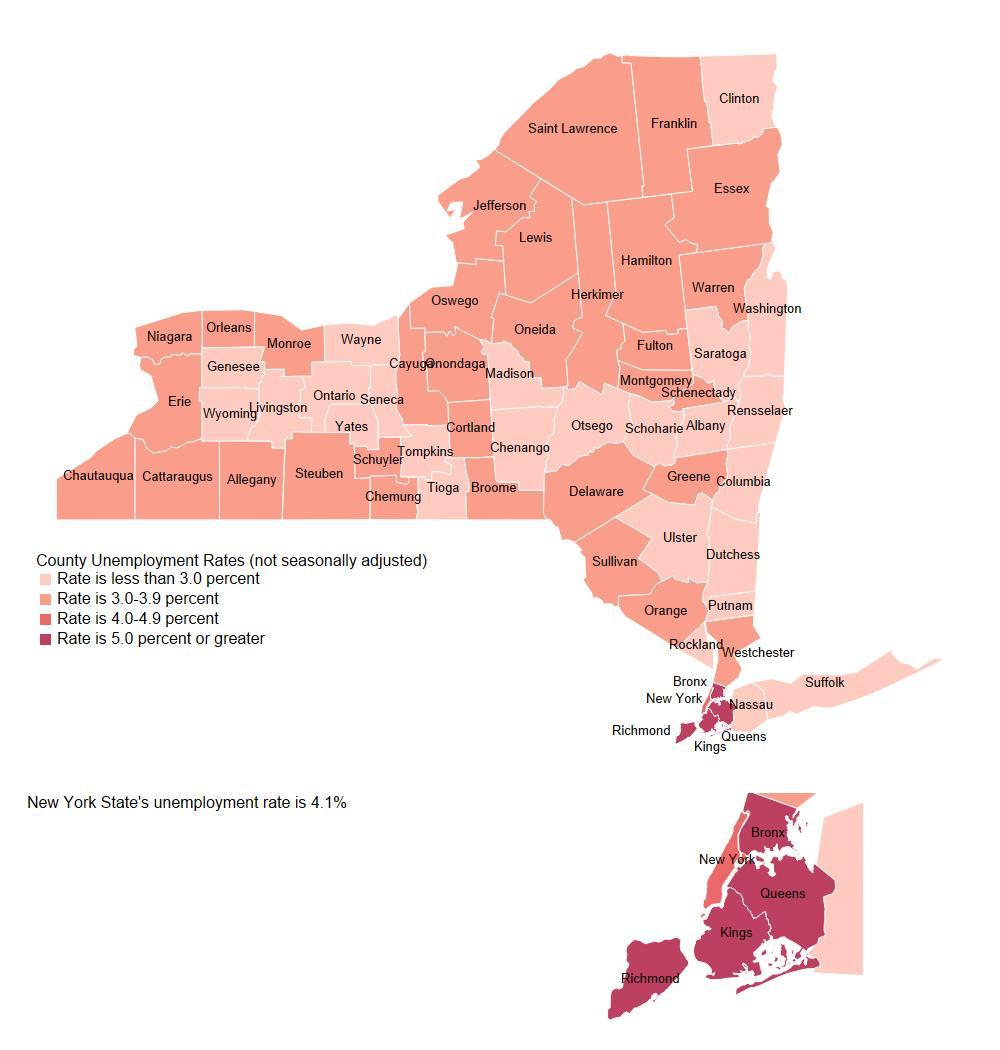 The New York State Department of Labor is an Equal Opportunity Employer/Program.

Auxiliary aids and services are available upon request to individuals with disabilities.

29 mins ago
A recall has been issued for Lay’s Potato Chips due to an undeclared allergen that could cause a serious health ... MORE

43 mins ago
Stimulus payments worth as much as $500 will soon be sent to millions of New Mexicans as the state tries ... MORE

1 hour ago
Tax stimulus rebates worth as much as $975 are available to over 260,000 Americans in the state of Pennsylvania. As ... MORE

4 hours ago
Summer is here, which means many Americans are more concerned about the rising energy costs. Here’s what energy assistance programs ... MORE

5 hours ago
Connecticut households still have a chance to apply for the child tax credit payment, which could bring in as much ... MORE