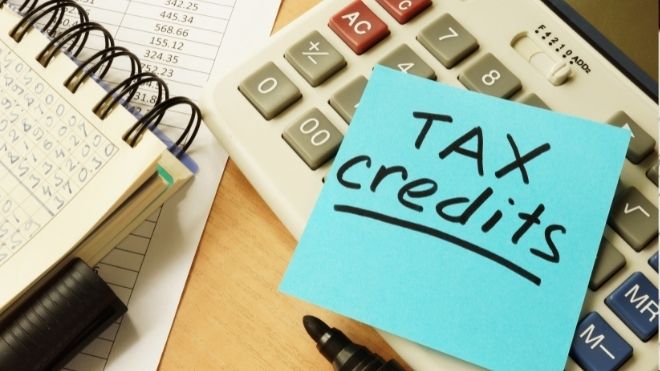 This is the largest tax cut in the history of the state of Connecticut.

There are various cuts that benefit the majority of the population throughout the state.

What are some of the tax cuts aside from the child tax credit?

House Bill 5506 includes all different types of tax cute that will benefit everyone.

Connecticut’s excise tax on gas is suspended through Nov. 30, 2022.

Lower and middle class families can collect $250 per child for the child tax credit.

Stimulus checks and payments for Summer 2022

There is a limit of three children, meaning the maximum child tax credit is worth $750.

Payments are being funded for the earned income tax credit to eligible households.

Plans are in place to eliminate taxes on pensions and annuities.

Public bus fares are suspended until Dec. for the entire state.

What other benefits are there for children aside from the child tax credit?

According to the Connecticut government, around $100 million dollars in new investments are being made into childcare.

$25.3 million is going towaes increasing the amount of infant and toddlers slots at childcare centers run by the state.

Over $83 million in American Rescue Act funds are being allocated for early childhood education and infrastructure.

Special education will be expanded by $15.5 million dollars.

$97 million dollars from the American Rescue Act will go toward free school meals for the next year, health related grants, and magnet school tuition.

8 mins ago
Prices and temperatures are both on the rise this summer. Here are five tips for saving money on air conditioning ... MORE