Home » Valentine's Day » Stimulus: Will Pennsylvania residents get a $2,000 check?

Stimulus: Will Pennsylvania residents get a $2,000 check?

Pennsylvania governor announced a plan in April to send $2,000 to residents. 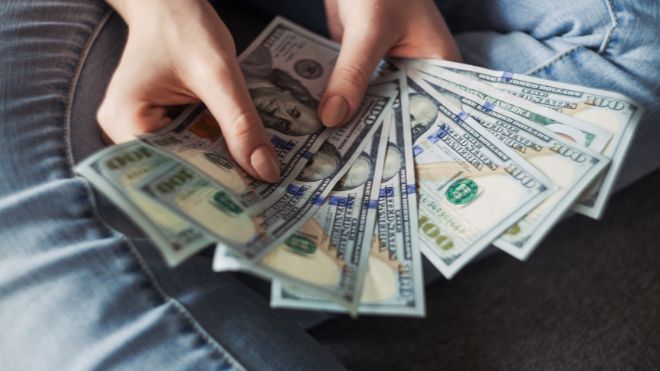 But will residents actually get the money?

Will the bill pass?

Pennsylvania Governor, Tom Wolf, announced in April that stimulus checks for $2,000 would be sent to residents. The stimulus will be funded with the money from the American Rescue Plan Act. The state’s secretary of human services is calling on legislators to pass the bill.

The PA Opportunity Program would sent checks to residents so the money could be used to help pay for rising costs from inflation. Only residents earning less than $80,000 a year will be eligible for the $2,000 check. This program would also use the federal funds to help people find education and job training.

If the state of Pennsylvania doesn’t use the money, it will need to be returned to the federal government by the end of 2024.

The lead Human Services Secretary, Meg Snead, has urged legislators to pass the bill, stressing the positive impact that the stimulus checks would have on residents.