Two local Girl Scouts from Troop 61102 in Watertown, N.Y.—part of the Girl Scouts of NYPENN Pathways (GSNYPENN) Council—have earned the President’s Volunteer Service Award for volunteer hours and service to their community in 2021. As a certifying organization, GSNYPENN identifies eligible members as potential recipients, verifies their service hours and distributes the award to selected girls and volunteers. 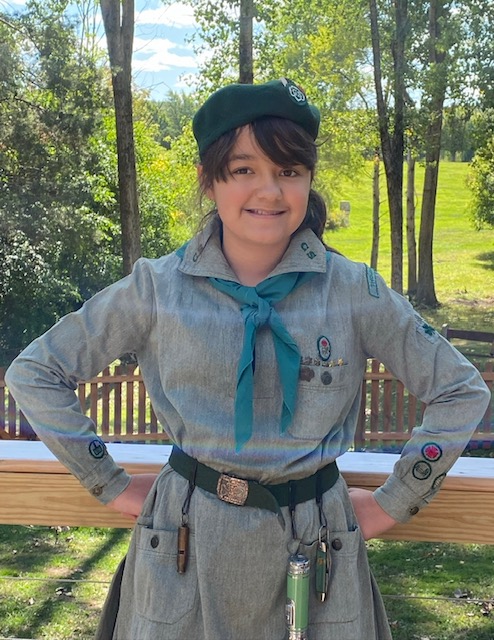 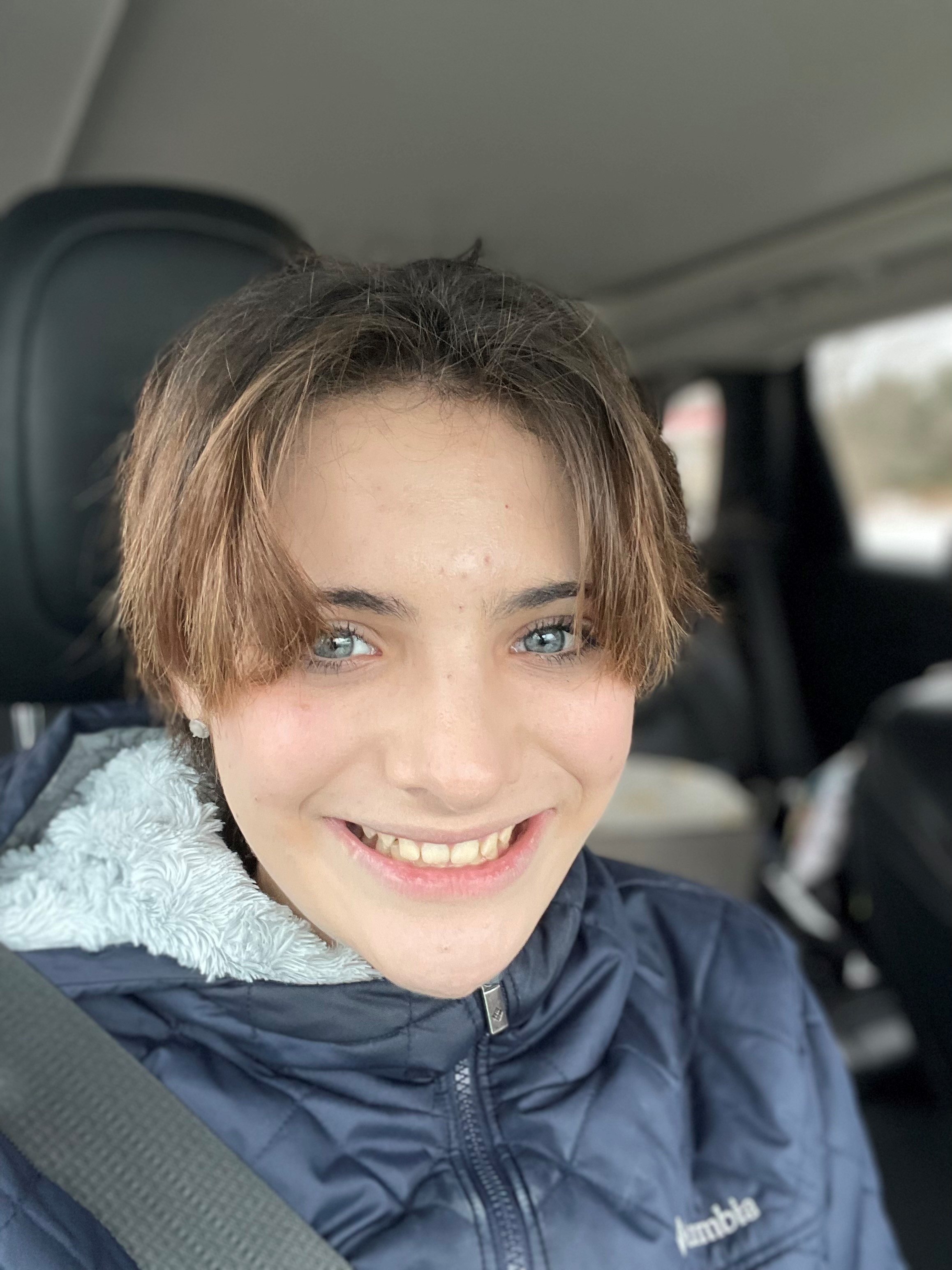 The President’s Volunteer Service Award recognizes outstanding volunteers within certifying organizations who have earned distinction through community service, either in a 12-month period or over the course of a lifetime. This presidential honor was founded in 2003 by the President’s Council on Service and Civic Participation to recognize the important role of volunteers in America’s strength and national identity. The award honors individuals whose service positively impacts communities in every corner of the nation and inspires those around them to take action, too.

Both girls have dedicated time to a local animal shelter with their Wags and Whiskers Project. Now in its fourth year, the pair collects pet food and has gathered over 1,000 pounds of dog and 700 pounds of cat food in just one year alone. Another endeavor the girls named Red Sand Project seeks to bring awareness to human trafficking. They’ve displayed informational flyers in numerous businesses in their hometown, held up signs in the public square and filled cracks in local sidewalks with red sand to represent those in trafficking who slip through the cracks. Both Nicia and Leah have also volunteered with Meals on Wheels (MOW) giving at least three hours a month to the organization. Nicia, who has volunteered with MOW since she was five years old, also has a passion for vintage Girl Scout uniforms.

“We congratulate Nicia and Leah for earning the President’s Volunteer Service Award,” says GSNYPENN CEO Julie Dale. “Collectively, they recorded more than 150 hours of community service and contributed selflessly to support their communities in 2021. Their volunteerism is a testament to the Girl Scout Leadership Experience.”