A 4-year-old from Wayne County diagnosed with Burkitt’s Lymphoma had his Make-A-Wish dream granted.

Calvin Stiner wanted to be a super hero.

Make-A-Wish granted it by providing a series of fun events to make that dream come true.

He became an honorary ambulance member at the end of the ceremony. 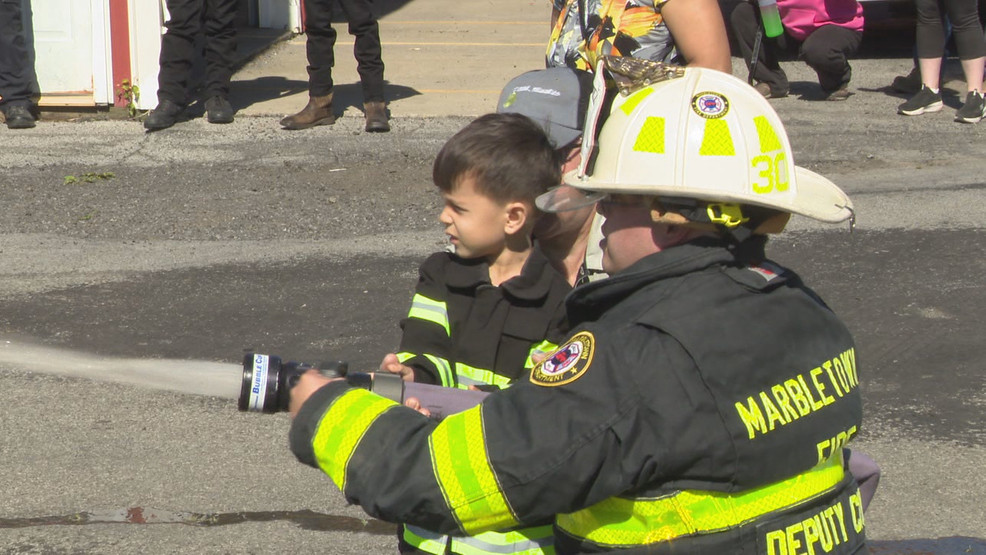