Missing Ithaca resident found safe after search, according to police

Police say a missing Ithaca man has been found.

After an investigation and missing person’s report earlier this week- Brian Mederos, also known as Val or Valentine Garcia Domenic, was located.

“We are pleased to report that they have been located and are safe at this time,” a news release said.

Police noted that Mederos was transported to a local hospital for care and evaluation. No injuries were reported.

Police in Ithaca are asking for the public’s help locating a missing person.

He was last seen on May 31, according to a news release.


Mederos is described as Hispanic, 5-8, and around 180 lbs. He has brown hair and eyes and was last seen wearing black shorts and slide shoes.

Police say Mederos is known to frequent natural areas. SEveral were checked in the last 48 hours by IPD.

Additional resources are being called in now to resume search efforts. Anyone with information about his location is asked to contact IPD. 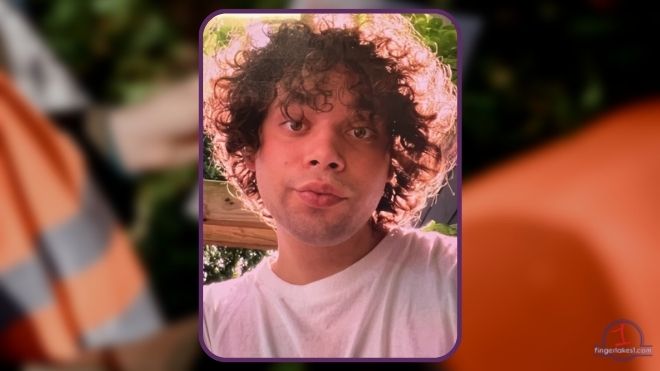