Most guns seized in Rochester sold in NY

Most guns caught by police in New York come from out-of-state, but a recent investigation found the majority of guns confiscated in the City of Rochester were sold in-state.

For a year, News1o NBC has asked law enforcement: If they aren’t making guns in Rochester, how do they get there? 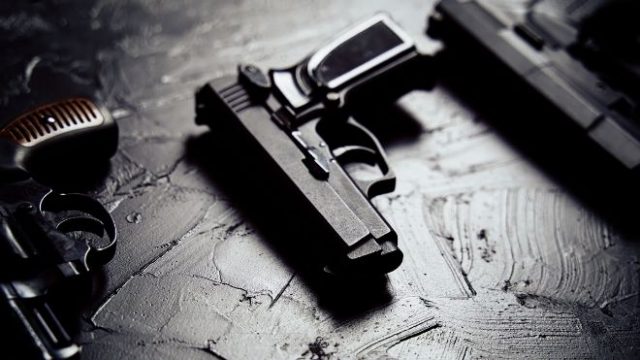 A 2016 report by the state attorney general said only 44% of guns confiscated in Rochester came from outside New York.

“The majority are supplied by gun dealers from somewhere—because they won’t tell us—somewhere inside New York State,” said Kathy Richardson, a volunteer for the Rochester chapter of Brady United Against Gun Violence, according to News10 NBC.

Reporter Berkeley Brean said he compiled the make, model and serial numbers of illegal guns confiscated by Rochester police in the past two months.

Brean said each time he questioned law enforcement at the local, state and federal levels about where the guns are coming from, the agencies said tracing data on those weapons is not theirs to share or public information.

The Tiahrt Amendment, a provision of the U.S. Department of Justice 2003 appropriations bill, prohibits the Bureau of Alcohol, Tobacco and Firearms from releasing information from its tracing database to anyone outside of law enforcement or prosecutors involved with a criminal investigation.

The Rochester Police Department has seized 325 guns so far in 2022.

When asked if tracing data should be made public, Richardson said, “It absolutely should. It’s the last cry for justice for victims of gun violence have in calling for an examination of how the guns were supplied, who supplied those guns.”

The city has an agreement with the Brady Center to release data later this year.