A current law in place may slap those on Social Security with tax bills worth thousands, but changes could make that even more. 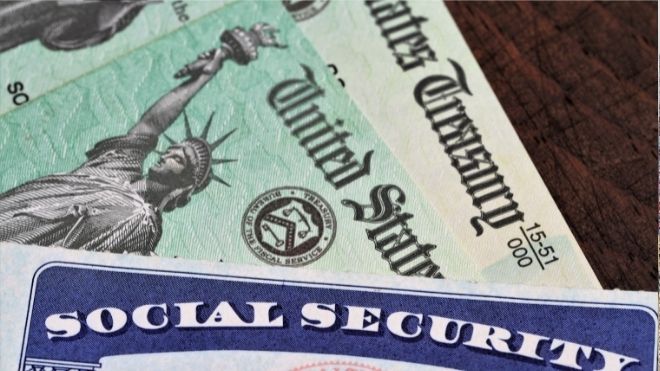 The formula to determine benefits was created in the 1980s and 1990s by Congress, but taxing them has never been updated.


From 1935 when Social Security was created up until 1983, the benefits Americans received were not taxed.

In 1983 the law changed so up to 50% of benefits could be taxed when a recipient’s income reached a certain level.


Laws currently in places for taxes on Social Security

Your taxes are based on your entire income, not just your Social Security benefits.

Other money you make, which could be interest, wages, or dividends, will count in addition.


As inflation causes wages to rise, as well as the COLA for beneficiaries, they will eventually hit that threshold.

The threshold has never been updated to keep up with inflation.

Can these tax laws be changed?

There are a few things Congress could do to change the program.

First, they could raise the retirement age, which is currently 67.

They could also raise payroll taxes.

Right now, earnings cap off at $147,000 for paying Social Security taxes each year.

Lawmakers have suggested raising that limit to $400,000 to help future retirees.

This would result in more taxes being paid throughout high wage earners working lives.


If you receive Medicare, learn more about Part B Premiums not being reduced.