Central New York veterans celebrated Memorial Day this past weekend following two mass shootings that rocked the nation during the month of May.

On May 14, a gunman opened fire at a Tops supermarket in Buffalo, killing 12 people.

On May 24- not even two weeks after the mass shooting in Buffalo- a gunman fatally shot 19 students and two teachers at Robb Elementary School in Uvalde, Texas. 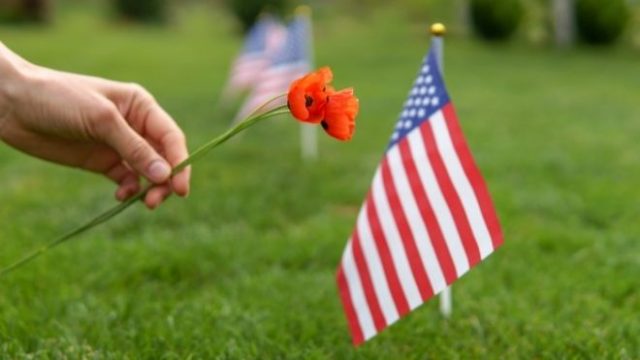 “I’m very disappointed to see what’s happening and why it’s happening, I wish we knew and I wish we could stop it,” said Manuel Martinez, a 100-year-old veteran who served in the Army in the 1940s, according to CNY Central.

Other veterans said they are confident the country will push past the chaotic month and move forward.

“.1% of the youth are troubled. We also need to remember that 99.99% of the youth citizens are good people,” said Gerald Danaher, a Navy veteran.