On Friday around 3:04 p.m. police responded to the rear parking lot of the Ithaca Fire Department for multiple 911 calls of shots fired.

Information was relayed to authorities that two victims suffered gunshot wounds. When police arrived- it was reported by witnesses that the shooter had run into an apartment house located on West Seneca Street.

A perimeter was established and West Seneca Street was closed to traffic. Residents were urged to stay inside and avoid the area.

IPD were assisted by New York State Police. There were two crime scenes, according to a news release.

At this point, police say the suspect fled the scene before the perimeter was fully-established. The victims were described as males in their 20s. They were transported to regional trauma centers for treatment.

The investigation remains active. Anyone with information that might help police with it are encouraged to contact IPD. 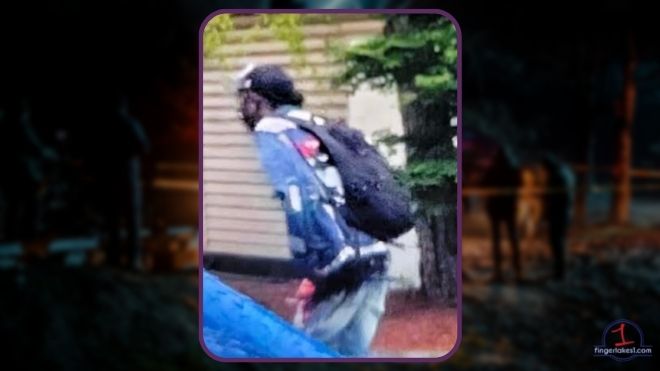