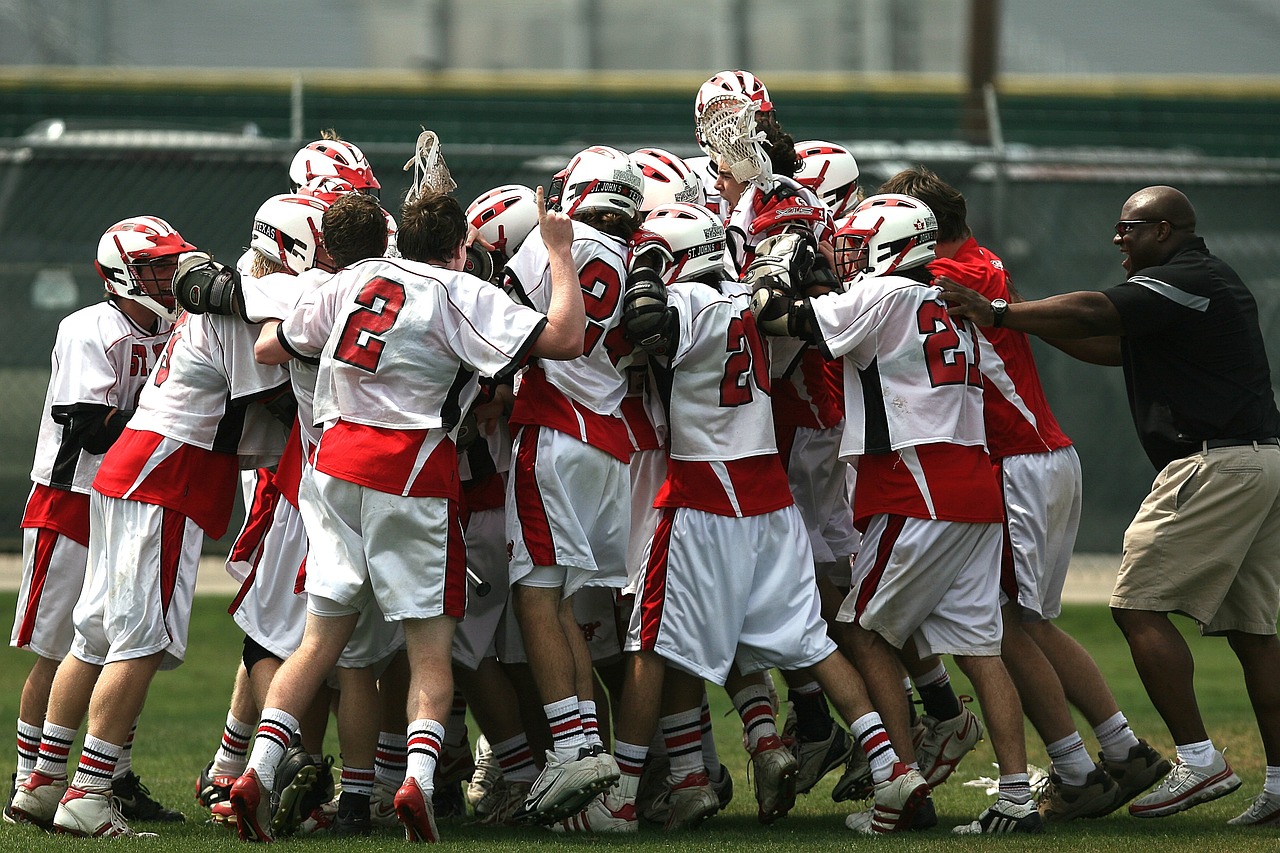 Ask people what they would consider Canada’s national sport, and it is a fair assumption that the Number One response you will get is “Hockey”. Which is fair enough, and probably true on the numbers. But it’s May, and hockey leagues have gone into the semi-hibernation state of off-season where the front offices may be busy, but the rinks are markedly quieter. As we move towards summer, it’s time for Canada’s second national sport – lacrosse.

It’s true that lacrosse still has the feel of a niche pursuit – it hasn’t been played at the Olympics in close to eighty years and its player and fan base is mostly located in North America. Nonetheless, it’s a sport that is growing and may be included at the Los Angeles 2028 games. Newly-licensed Ontario sportsbooks are offering odds on the National Lacrosse League, where the Toronto Rock are hoping to win a first championship since 2011. And after a few years where sport has been in an uncertain place, what better time is there to get more fully into a sport loved by so many Canadians?

How to make smart lacrosse bets

Lacrosse, like all North American sports, is absolutely loaded down with statistics – making it a sports nerd’s dream. And those stats are a vital starting point for anyone looking to make bets on Canada’s summer national sport.

While there aren’t quite as many markets for lacrosse betting as you’ll find for soccer, it’s beneficial to know things like head-to-head records between the top teams. If you’re betting on a one-off match, a playoff encounter, or overall on the National League title, it will help to know who’s most likely to beat whom among the top teams.

You won’t have to look far for bookmakers offering odds on hockey, baseball, soccer and the like. Often, though, you’ll have less choice when it comes to lacrosse wagers, so it’s important to have knowledge of the best sportsbooks operating in your region and whether they can be trusted. Explore the various operators offering betting to Ontario, and check whether they hold valid licences to operate in the region. Once you know that, you can make bets in confidence and safety.

Don’t get blinded by bias

While Toronto Rock are perpetually among the contenders for the top honours, and have cross-border “local” rivalries with no fewer than four New York state teams, it’s not a great idea to let civic or national pride dictate how you bet. Quite apart from anything else, defeat is a bitter enough pill to swallow without a losing bet to chase it down. So it’s smart to look at ways of getting value by digging down in your research. Which underdogs have a habit of defeating which top teams? Finding a “bogey team” with attractive odds is a better way to bet than just blindly backing your team; bias is never a good guide to value betting.

Watch a lot of games before betting

Every NLL game is broadcast live on TV, and assuming you have a valid subscription you can binge on the biggest games while getting into lacrosse as a beginner, or reacquainting yourself with it as a potential bettor. Before putting any money down, it’s beneficial to be an interested observer watching the best players getting into it as this can guide your decision-making further down the line. If you notice a few things that surprise you, they may surprise others too – and they might be the best tools you have to make value bets later on.

13 hours ago
Nationally, a staggering 95% of apartment units are up in price compared to May of last year. Some of the ... MORE

7 hours ago
Former Detroit Mercy Forward and Savannah native Noah Waterman will be suiting up for a new basketball team next season ... MORE

MANTIUS: Challenging times for Hochul, but DEC’s Greenidge decision could be significant moment

22 hours ago
It would be easy for a distracted governor to underestimate the importance of the environmental ruling her Department of Environmental ... MORE

14 hours ago
Millions of Americans could be eligible for stimulus payments through their state’s homeowner assistance fund. The HAF program is a ... MORE

14 hours ago
Thousands of Americans in need of energy assistance will soon see a credit for their energy bill worth $500 in ... MORE

14 hours ago
The SNAP started giving out extra money called emergency allotments during the pandemic. Thirteen states will continue to send the ... MORE