Inflation continues to impact Americans everywhere, and with summer approaching and air conditioning being used, energy bills will rise. 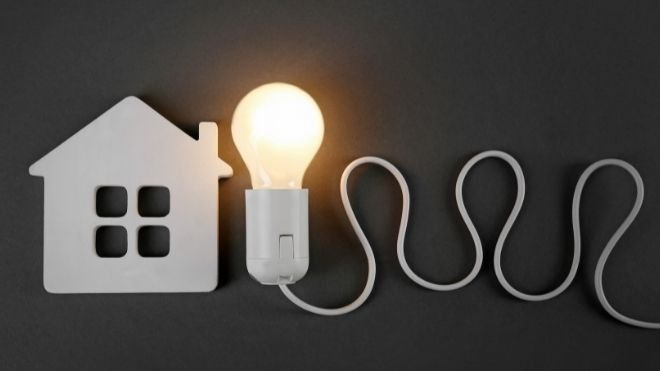 There are 5 places that will see the biggest increase in energy bills this season.

Where will there be major increases for energy bills across America in 2022?

Starting June 1, Pennsylvania residents were warned that their energy bills could rise from 6% to 45%.

Eversource is the provider for New Hampshire, Massachusetts, and Connecticut, and said the increase through June 30 could be 23% to 25%.

Finally, residents in South Carolina will see increases from 5% to 19%.

58 mins ago
The city of Auburn swings into summer in a big way this week. Summer Concerts in City Parks begin Tuesday ... MORE