The Seneca County Sheriff’s Office released more information today regarding the May 3 incident at Love’s Travel Plaza in Tyre.

The two suspects who allegedly tried to light a child on fire inside the Love’s Travel Plaza building have both been indicted by a Seneca County Grand Jury on multiple felony charges, including attempted assault and attempted aggravated murder. 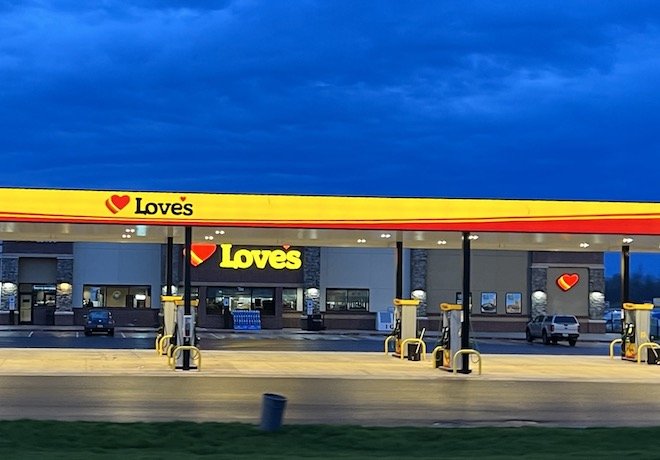 Related: Second suspect charged in May 3 incident at Love’s truck stop in Tyre

On May 3 at approximately 5:33 a.m., Seneca County Sheriff’s Deputies responded to Love’s Travel Plaza located in the Town of Tyre. Sheriff’s Deutpites took two suspects into custody for starting the fires and attempting to set a one-year-old child on fire. Additionally, a four-year-old child was found in the bed of a tractor trailer with an apparent head injury.

Both children were transported to Geneva General Hospital. The four-year-old victim was eventually transported to Strong Memorial Hospital by LifeNet Air Ambulance. The two children have since been released from medical care and are expected to make full recoveries.

Police said the two children are in a safe location but further information cannot be disclosed at this time. Orders of protection were issued on behalf of the victims.

The suspects were identified as Jamie L. Avery, 28, and Lisbeth Collado, 25, of West Palm Beach, Florida. Police said the two suspects are believed to be in a domestic relationship and the parents of both children.

As a result of the investigation conducted by police, both suspects taken into custody were indicted by a Seneca County Grand Jury on the following charges:

According to a press release from the Sheriff’s Office, investigators are working closely with Seneca County Child Protective Services and the Seneca County District Attorney’s Office. A motive for the crimes remains unclear.