Geneva’s new Fire Chief Del Parotta called Tuesday’s fire at Castle Minimart is the most extensive fire scene he’s witnessed in his time with the department.

The 314 Castle Street building- home to a laundromat, coffee shop and Castle Mini Mart- caught fire around 3:50 p.m. on Tuesday, May 10. The building suffered major damage and crews remained on the scene until roughly 3 a.m.

“In my experience with the Geneva Fire Department, this is the most extensive fire scene I have seen,” said Parrotta, according to Finger Lakes Times. “We typically get there quick, knock it down, and the occupants are back in the building the next day. That is not the case here.” 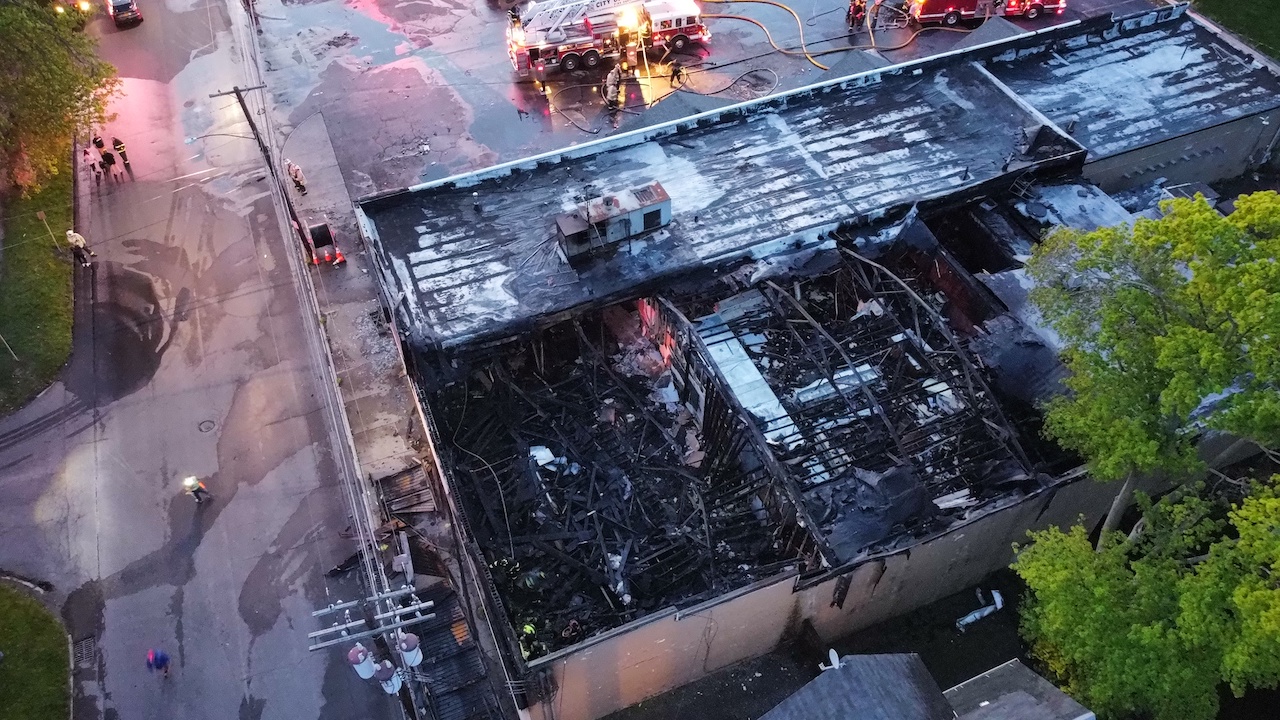 All three Geneva Fire Department companies responded to the scene after an initial 911 call was placed by Minimart owner Amita Patel. All occupants were able to escape safely and no injuries were reported, though some firefighters were later treated for fire exhaustion on scene.

Parrotta credited White Springs Fire Department for bringing its ladder truck to the back of the building. Crews positioned on Cherry Street battled significant flames at the building’s loading lock.

The cause of the fire has not been determined. According to Parrotta, current Geneva Fire Chief Michael Combs- who retires in July- and Harloff are leading the investigation.

“The investigators are still out there. They have been all day,” said Parrotta on Wednesday. “They are sifting through a lot of debris. The more damage, the harder it is to pinpoint. Just digging through all that is a painstaking process. They have to eliminate all possibilities before coming up with a probable scenario.”

Parrotta added that the building suffered major damage and cannot be occupied for the near future. He acknowledged the building’s place as a community staple, having been the location of the former Madia’s Big M grocery store.

“This building has a place in the community. I am glad there were no injuries,” he said.