Governor Kathy Hochul announced on Wednesday that $11 million is available from the newly-enacted state budget to expand and support the Healthy Families New York program. 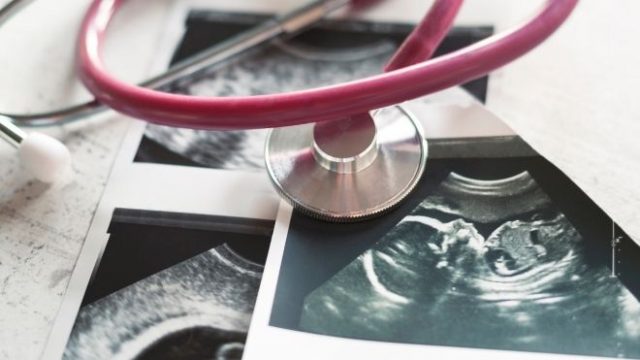 How will the funding be rolled out?

A request for proposals has been issued with $9 million available to establish the Healthy Families New York program in every county in the state. An additional $2 million will help with training, establishing a data system to support the program and further technical assistance. A total of $9 million will be available annually from 2022-2025 to fund proposals for counties that do not yet have a Healthy Families New York program.

When are the proposals due?

Proposals are due on or before June 3, 2022. More information, including the Bidder’s Notice, is available here.

Related: How do I apply for children’s health insurance?

What are state and local leaders saying?

“Healthy Families New York is a proven program that has helped strengthen families and enhance the well-being of children across New York,” said Hochul, according to a press release from the Governor’s Office. “It is paramount that we continue to make smart investments in evidence-based programs that provide direct support to children and families when they need it most. This funding will expand the proven Healthy Families New York program to every county, giving more young families the support they need to build healthy lives and help their children thrive.”

“For over 20 years Schuyler Center has successfully led an effort to bring attention and resources to maternal, infant and early childhood home visiting. Evidence-based home visiting holds the promise to help New York State move the needle on some of the most vexing problems confronting its children—including poverty, maltreatment, and educational and health disparities. We commend Governor Hochul for recognizing the importance of this investment in New York’s children and families,” said Schuyler Center for Analysis and Advocacy President and CEO Kate Breslin.