The funeral for James Sauer, a former Rochester Police Officer and pilot for the New York State Police and National Guard, will happen today.

A funeral for Sauer will be held on Monday, May 2 at the Open Door Baptist Church in Churchville at 1 p.m., according to News10 NBC. The service will be livestreamed on the church’s website. 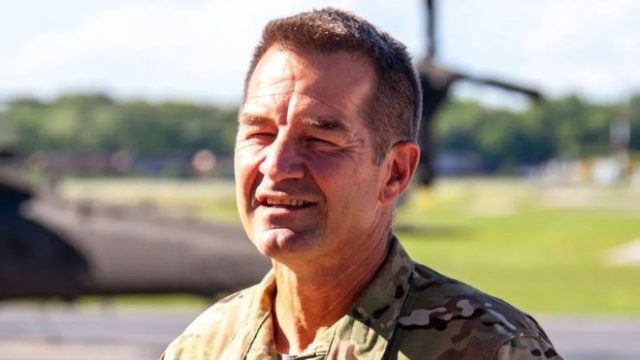 Sauer’s family has requested the route from the funeral home to the church be publicized so people can line up to pay their respects.

The route is as follows:


The National Transportation Safety Board (NTSB) is still investigating the crash that killed James Sauer of Churchville, New York and Stewart M. Dietrick or Prosper, Texas. The helicopter went down in Elba during a training exercise after taking off from the Genesee County Airport in Batavia. Weather is not believed to be a factor in the crash.