Two taken to hospital after rollover crash in city of Auburn

Two people were taken to the hospital with minor injuries after a crash Friday in Auburn.

The Auburn Fire Department and other first responders were called to a portion of Grant Avenue near the McDonald’s restaurant.

It didn’t take long for firefighters to pull the two occupants out of the vehicle, which had wound up on its roof.

Auburn Ambulance transported the occupants to the hospital for treatment.

Firefighters told The Citizen that the crash looked worse than it ended up- mostly because the occupants were wearing seat belts. 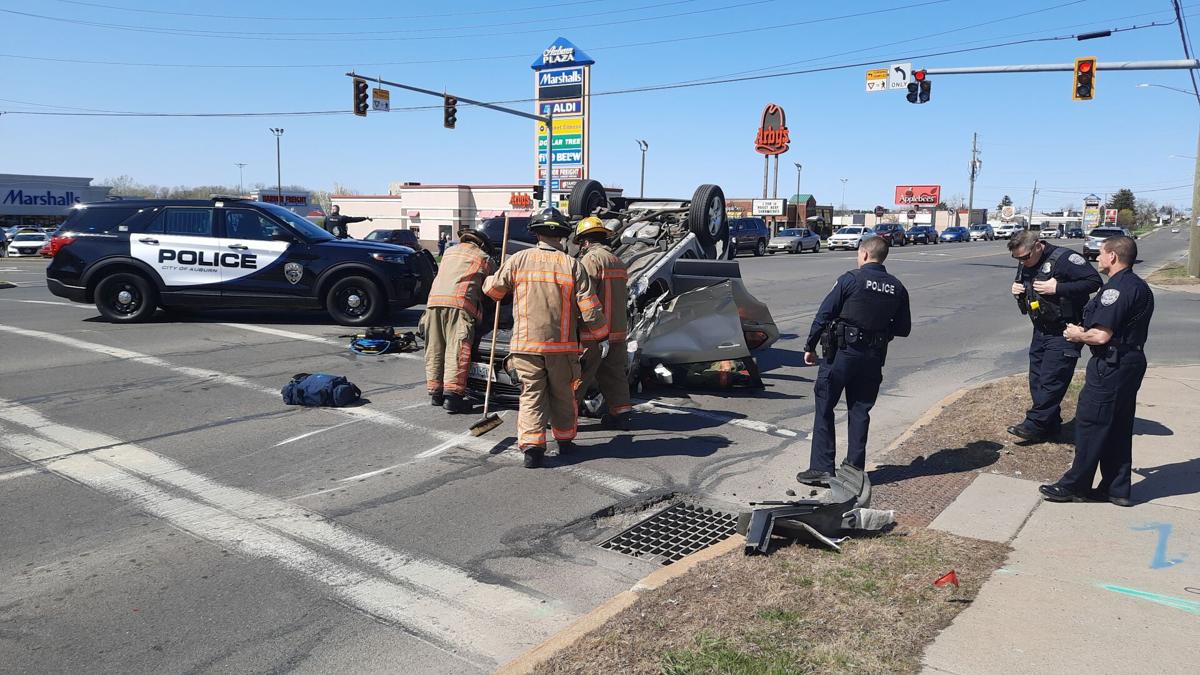